The Murder Capital and Kodaline Announced for Courage 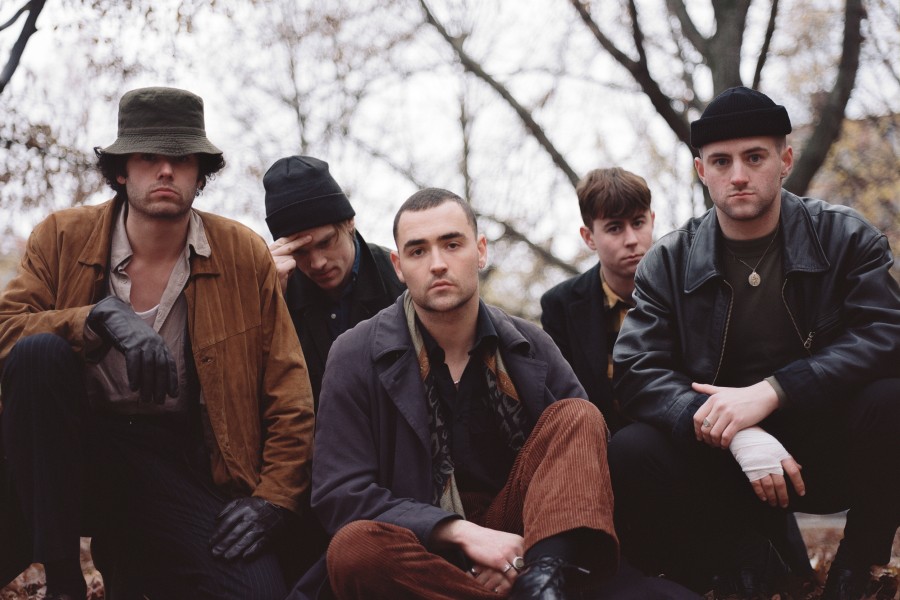 Following on from the fantastic global response to the first two live streams of ‘Courage’ season two, featuring James Vincent McMorrow, Maija Sofia and RTÉ Choice Prize winners Lankum who 90,000 people tuned in to watch last night and whose stream will be online until 9pm tonight, Courage will continue this week with performances from The Murder Capital and Kodaline.

Post punk five piece The Murder Capital whose debut album ‘When I Have Fears’ came out in 2019 to critical acclaim will be performing from the Gravity Bar at the Guinness Storehouse on Tuesday the 30th of June and beloved modern rock band Kodaline will play a set in Swords Castle on Thursday the 2nd of June.

Further performances will be streamed from Glenveagh National Park, The Crawford Gallery in Cork City along with the Guildhall in Derry.

Once again performances will take place on Tuesday and Thursday nights and will be made available worldwide, free of charge, thanks to the support of the Department of Culture, Heritage and the Gaeltacht, RTÉ and IMRO. Courage series one is currently being shown on RTÉ 2 Thursdays at 23:30

Speaking of the project Minister Madigan said: “Building on the phenomenal success of the original Courage programme with a reach of over 2.7m, I am delighted to support this new initiative of live streamed performances from some of our best known heritage sites.  The outpouring of wellbeing created by the first series of performances will no doubt be carried through Courage 2 and reminds us that culture lifts us up beyond circumstance and challenges and is vital to the core of our collective humanity.”

IMRO Chief Executive Victor Finn said, “In times of crisis we often turn to music creators and artists for their unique ability to interpret and reflect on the world in which we live. Music is a collective experience which can overcome physical distance and is the perfect antidote to the growing sense of alienation and isolation we have all felt in recent times – even more so, now we are being asked to actively practise social distancing.  The Other Voices’ Courage series brings some of our finest Irish music creators to the world stage from a number of unique locations around Ireland in what we hope will be inspiring and unforgettable performances.”