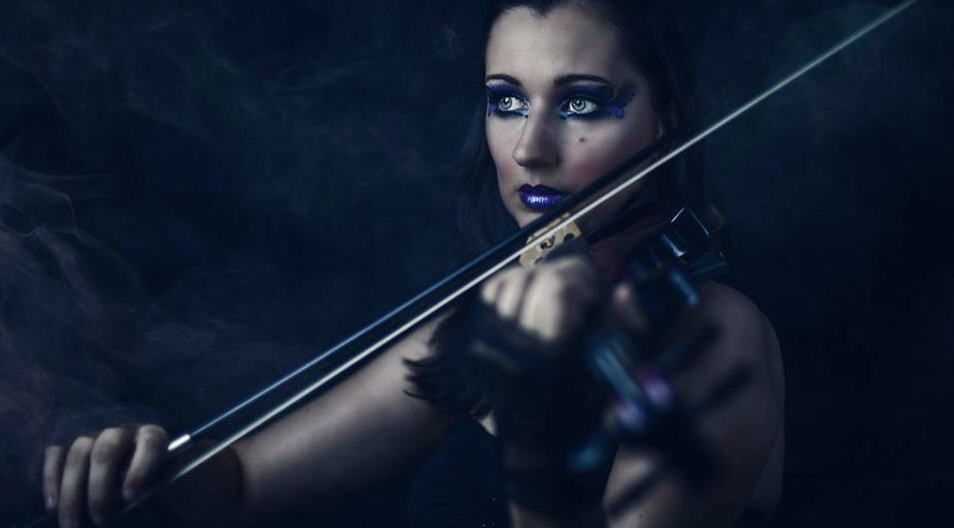 Just a few weeks left to get entries in for the 2017 Pan Celtic National Song Contest! The top cash prize of €1,000 will be awarded to the winning composer as well as the opportunity to represent Ireland at the International Song Contest next April.

Entries are invited in any genre from traditional to pop, rap to rock – the only stipulation being that both music and lyrics be newly composed and in Irish.

Sponsored by IMRO and supported by Gael Linn, this is the sixth year for the contest to take place in Carlow and the competition draws entries of the highest quality. Last year’s winning composer and performer, Eve Belle from Donegal, went on to have a hugely successful year including an endorsement from Coldplay and invitations to perform at the Electric Picnic and other festivals.

Closing date for receipt of entries for the 2017 competition is Friday, 20th of January at 5pm.

Entries will be shortlisted and the finalists will go head to head at the live final on Saturday 25th of February in the Seven Oaks Hotel, Carlow when a panel of judges will choose the winning song to go forward to represent Ireland at the Pan Celtic International Song Contest 2017 in Carlow in April competing against entries from Wales, Scotland, Brittany, Cornwall and the Isle of Man.