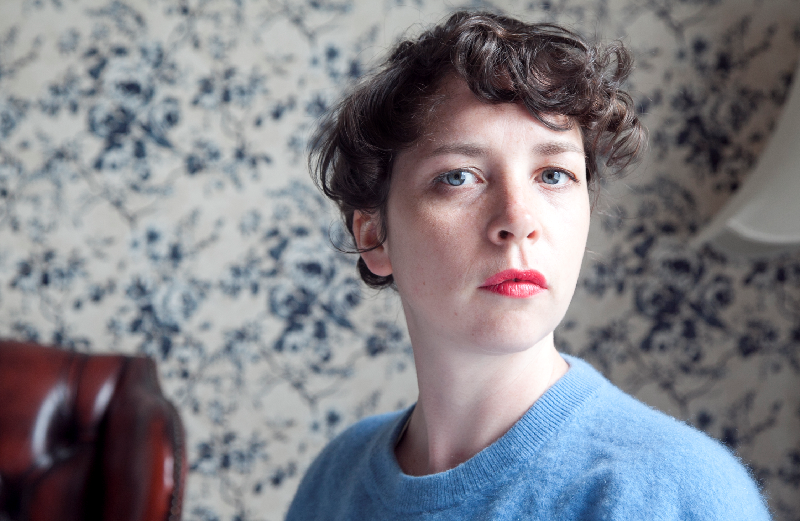 Across six evenings the National Concert Hall hosts a wealth of musical talent which reflects the evolving folk genre.

Rough Trade supremo Geoff Travis has always been a man ahead of the curve, with the establishment of River Lea records which embraces traditional and contemporary folk he has reflected the rapid growth in interest in all forms of the genre. As part of Tradition Now he curates a special evening of River Lea artists; BBC Radio Folk Award nominee Lisa O’Neill,  brothers Brían and Diarmuid Mac Gloinn aka Ye Vagabonds whose harmony rich folk singing draws on traditional Irish and Appalachian sources and BBC Radio 2 Young Folk Award winner, Skye piper Brìghde Chaimbeul.

Elsewhere in the programme, Sam Amidon makes a welcome return to the National Concert Hall for a protest song-inspired event. Over the course of his impressive career Amidon has guested on album by luminaries such as The National, Glen Hansard, Olof Arnalds and The Blind Boys of Alabama. An accomplished guitarist, in 2017 he toured as a soloist with the Australian Chamber Orchestra. For his Tradition Now performance he presents a program of his own music with a cast of improvising musicians fusing trad and jazz.

The second part of this special double-bill is a musical celebration of the struggle for civil rights in Ireland and America Sounds Like Freedom. The project sees celebrated concertina player Niall Vallely join forces with American power-jazz trio Harriet Tubman who have worked with the likes of Living Colour, Lou Reed, Herbie Hancock, Sting, Arrested Development and Henry Rollins. On the night they will be joined by singer Karan Casey, harpist Una Monaghan and fiddle player Aidan O’Rourke.

In a very special performance in the Pepper Canister Church, original Bothy Band fiddle player Paddy Glackin teams up with organist Catherine Ennis (daughter of Seamus, the centenary of whose birth we celebrate this year) and lauded piper and cellist Neil Martin for a mix of traditional airs and newly-composed works.

Tradition Now is supported by The Arts Council, The Irish Times as Print Media Partner and Davy as Innovation Partner.