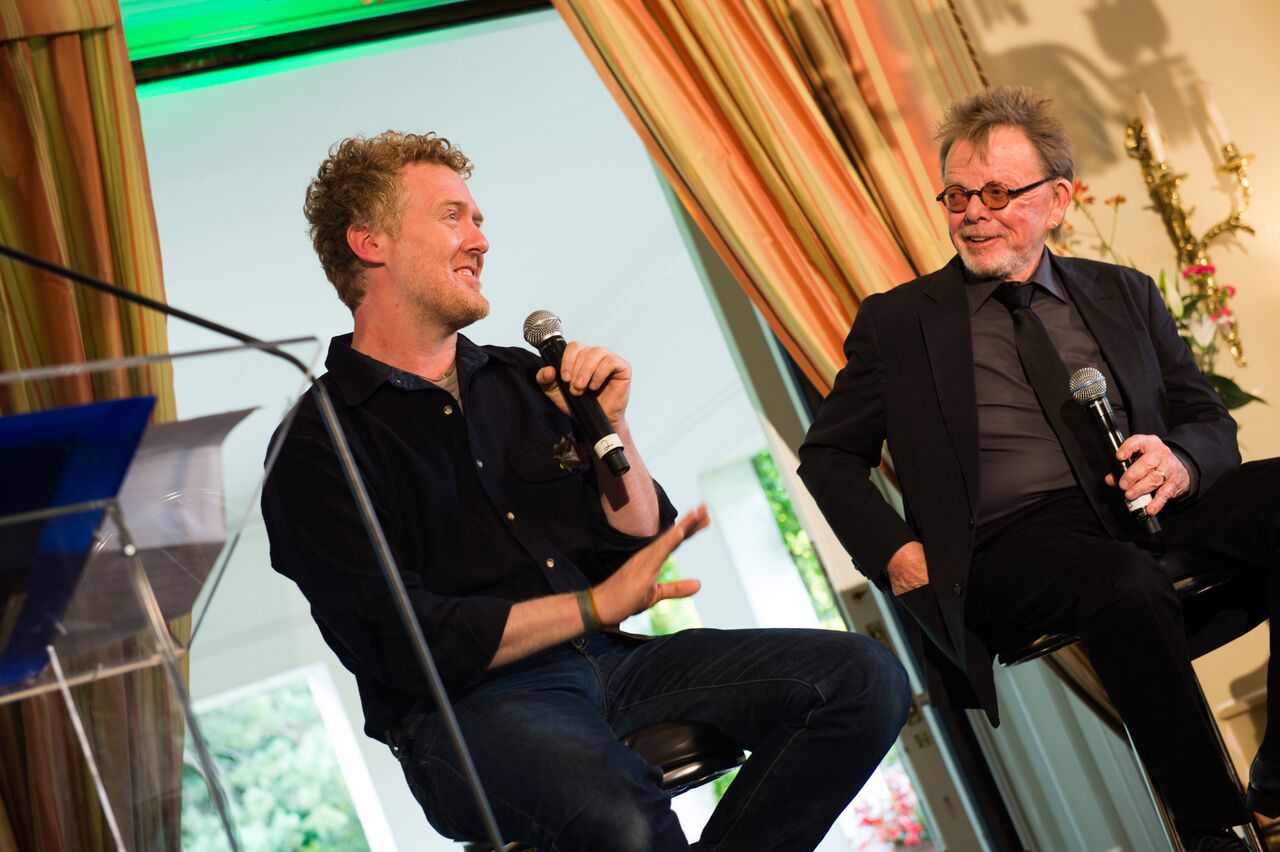 Oscar and Grammy winning songwriter and President and Chairman of the American Society of Composers, Authors and Publishers (ASCAP), Paul Williams, and Oscar-winning songwriter and composer, Glen Hansard, were special guests last night at an event hosted by the US Ambassador to Ireland, Kevin F. O’Malley, in collaboration with IMRO, celebrating the craft of song writing and music copyright.

Minister for Diaspora Affairs, Jimmy Deenihan TD, was also in attendance at the event which took place in the Ambassador’s residence in Phoenix Park as part of the Creative Minds series. Creative Minds invites prominent US artists, writers, filmmakers, digital culture innovators and musicians to share their experience with young Irish audiences.

As part of the event, Glen Hansard was honoured with a special award by IMRO and ASCAP in recognition of the ongoing success of his music in the USA.

Speaking of the event, Paul Williams, President and Chairman of ASCAP said: ““It’s clear that Ambassador O’Malley has enormous respect for Irish music and understands the value of our fruitful collaboration… both creatively and economically. He spoke of the great influence Irish songwriters have had on American culture and noted the continuing efforts of IMRO and ASCAP to protect copyright and celebrate our music. The Ambassador’s residence felt like home last night. To all of us.” 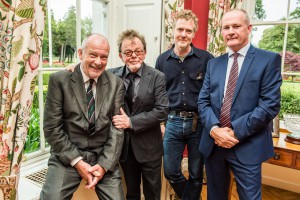 Keith Donald, Chairman of IMRO added: “The whole night was about creating cross-Atlantic creativity links and all thanks to Ambassador O’Malley for his kindness in putting the event together.”

Niall Stokes, editor of HotPress, led the conversation with Glen and Paul around their approach to the craft of song writing and the role of copyright in music today, before the audience of invited guests were treated to intimate acoustic performances by both songwriters.