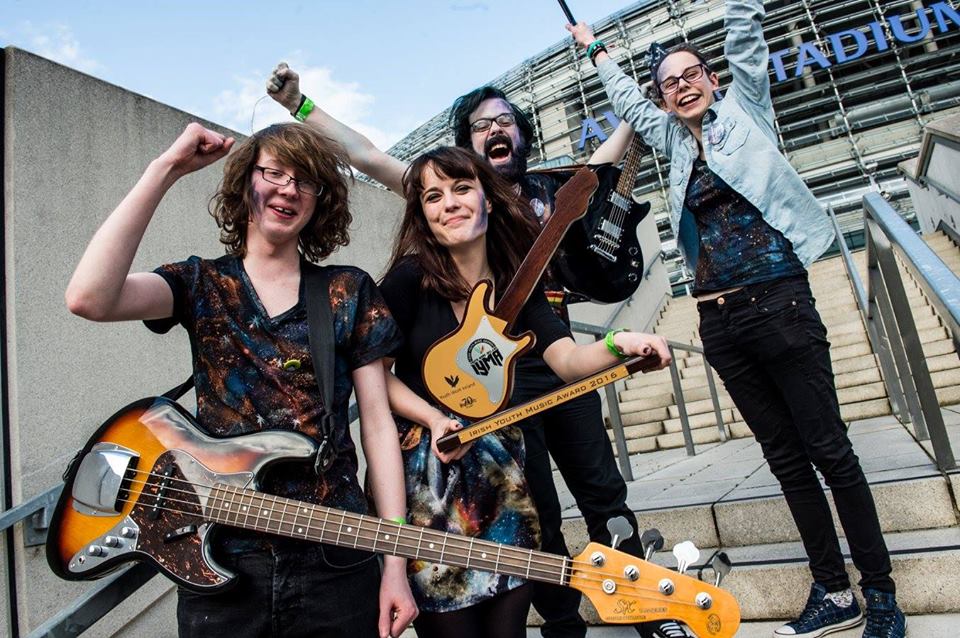 Speaking today Head of 2FM Dan Healy said – “We believe that Youth Work Ireland’s Irish Youth Music Awards is a brilliant programme supporting young people’s development around music education and we are very happy to provide a space on the airwaves to promote these exemplary awards that really nurture youth music talent across the country. 2FM will provide promotion around the programme throughout 2017 as well as covering the National Day in the Aviva Stadium and we believe this is a great partnership which we hope to further develop”.

The IYMAs programme launched last October and will run over the forthcoming months finishing with a youth music festival in the Aviva Stadium on Saturday 22nd April 2017. Last year saw hundreds of young people attend the event, which featured over thirty-six up and coming acts play across two stages, a large educational hub for anyone attending to join with workshops by BIMM lecturers covering topics such as song writing, drums and lots more. This event is open to all to attend and tickets are now available here from Eventbrite priced €20 including booking fee.

Irish Youth Music Awards Director Barry Lennon added “It’s great to form this media partnership with 2FM and to further provide opportunities and exposure for young people involved in the IYMAs programme. It’s important that we invest in the future of the creative and music industries in this country as they are such a vital cultural export and we hope to obtain more exposure for young acts involved in the programme on our National airwaves through radio and TV appearances over the coming year”.

The overall recipient region will be announced at the National Day in the Aviva Stadium on Saturday 22nd April 2017. Performers on the day will be chosen to represent their region at local live selection events and will be supported by a team comprising of all other contestants from their region taking on individual music industry roles. The winning region will receive recording time in a studio with backline provided by Music Maker Dublin. They will also produce an album of their own released on physical CD with a professional design. The album will be digitally distributed worldwide through iTunes, Spotify and many more outlets. The album released this year featuring acts from Youth Work Ireland Galway’s team and the IYMAs singer songwriter awardee entered the Irish compilation charts at number five.