Youth Set to Shine at Session with the Pipers 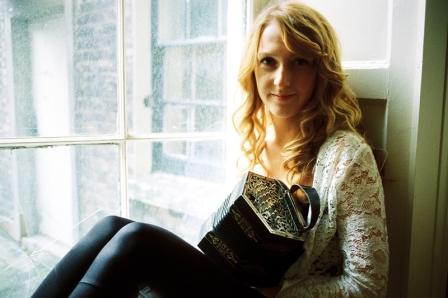 Na Píobairí Uilleann presents: A traditional music recital on the first Tuesday of every month.

Young duet Ronan Sweeney and Tadhg Mulligan will begin this month’s Session with the Pipers at the Cobblestone in Smithfield. They first met at a music festival in Ballinaglera County Leitrim and the pair clicked. The following year they met again in Miltown Malbay at the Willie Clancy festival and performed on Radio na Gaeltachta, which determined the duet. Ronan and Tadhg were both heavily influenced by their music teachers, PJ Flood, Pádraig McGovern and Austin Dawe, as well as other musicians such as Mick O’Brien and Caoimhín Ó Raghallaigh, and their extended musical families: the Mulligans, originally from Leitrim and the McGoverns from West Cavan.

Tommy Fitzharris (flute) is no stranger to the stage and has played support to Lúnasa, Frankie Gavin and Dervish among others. He has featured on the Fleadh programmes, Ceilí House and the Tubridy Show before his appearance on the recent series Lorg Lunny. He has recently completed his Masters in Irish Traditional Music Performance in the Irish World Academy of Music and Dance. Tommy currently plays concertina and flute with Ciorras, a group formed as part of the Lorg Lunny programme on TG4.

Three times winner of the All-Ireland Fleadh Cheoil on concertina, Caitlín Nic Gabhann is a regular performer at festivals and in concert halls from North America all the way to Asia. She was raised in a home full of music and dance in Co. Meath. Caitlín learned most of her music from her father Antóin Mac Gabhann, a noted fiddler and fiddle teacher and his playing has greatly influenced her style and rhythm. She started playing the concertina at the age of 8, under the tutelage of Clare concertina teacher, Riona Traynor and later Meabh Ni Lochlainn. She was also greatly influenced by the playing of Micheál Ó Raghallaigh and Catherine McEvoy who lived nearby.