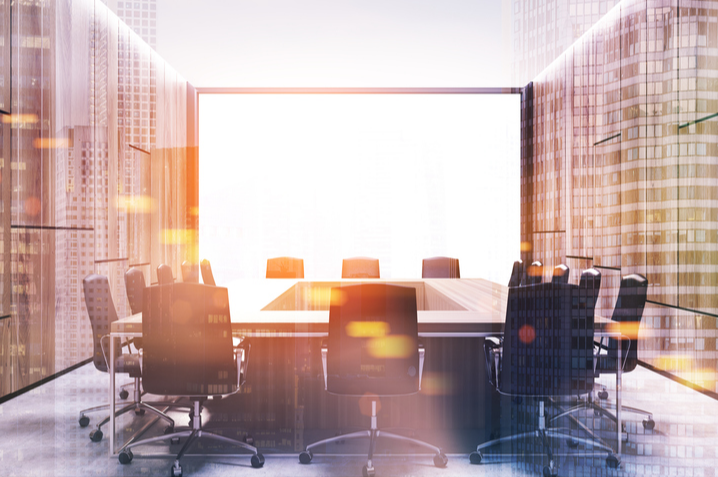 Those of you who attended the 2018 Annual General Meeting (“AGM”) will recall that the Chair advised that the board of directors had initiated a governance review. Since the AGM, the board of IMRO has continued to work with Professor Niamh Brennan with particular regard to the election of directors. Arising from that work, the board of directors convened an EGM on 6th February last so that these two changes could be approved by the membership.

The first change approved is that on a ballot to elect directors, proportional representation by means of the single transferable vote (“PR”) is adopted in substitution for the current “first past the post” method. This change to the articles of association permits the board of directors to make regulations which will facilitate PR voting. The board sought the advice of Professor Brendan Murphy, Head Of Mathematics, UCD, and he advised that in a contested ballot to elect directors, PR provides a more democratic means of electing directors whilst maintaining the weighted-voting structure of the membership categories.

Over time, this amendment will allow for more frequent rotation of directors and will therefore result in a greater number of members having access to board directorships.  Furthermore, the manner of the introduction of term limits will result in an orderly transition, in that there will be a gradual replacement of long-standing directors.