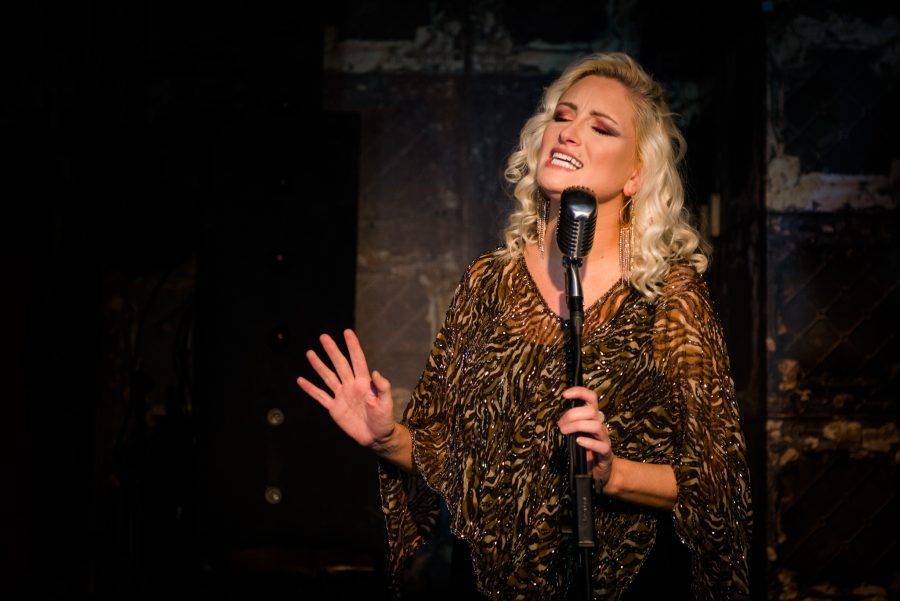 There are few better than Dublin’s C.C. Cooper at conveying a sense of pathos and heartbreak as a performer, having shared the Grand Ole Opry stage in Nashville with the likes of George Hamilton IV and Georgette Jones (Tammy Wynette’s daughter), not to mention releasing a raft of top quality country records, touring extensively solo, brushing shoulders with the likes of Brad Paisley, Carrie Underwood, Alan Jackson and Colin Rae while VIP’ing at the CMA awards in Nashville, and touring with renowned female trio, the Honky Tonk Angels (with Bernie Heaney and Lorraine McDonald).

Now teaming up with prolific and celebrated Irish songwriter Sean Silke, and production team Beardfire Music, C.C. is back with a brand new single, ‘He Wants Me Back’!

A classic country/pop tearjerker with a great back story, ‘He Wants Me Back’ tells the true tale of an American lady who has been married for 25 years. Her husband goes through a mid-life crisis (no other woman involved) and looks for a divorce. It’s two years later, the divorce is in place, the house is sold, and he wants her back! The song describes the emotional trauma and intense heartbreak of the dilemma which the divorced woman now faces. It is not a story with a happy ending; it is about the agony before whatever resolution may or may not occur.

Brothers Rohan and Al (Quiff) Healy played to a television audience of 7 million on The Voice UK Season 5, performed for President Higgins at Áras an Uachtaráin and had countless adventures over their more than 1,000 shows with The Dublin City Rounders. Their father, David Virgin, renowned songwriter and producer of 5 No1’s in the Australian charts with Sekret Sekret, was also the visionary behind the sound of early industrial noise group SPK, a cited influence on the likes of Nine Inch Nails, The Prodigy and The Chemical Brothers.

‘He Wants Me Back’ is out now and is available on all major streaming and download platforms. The official music video is to be released in the coming weeks.