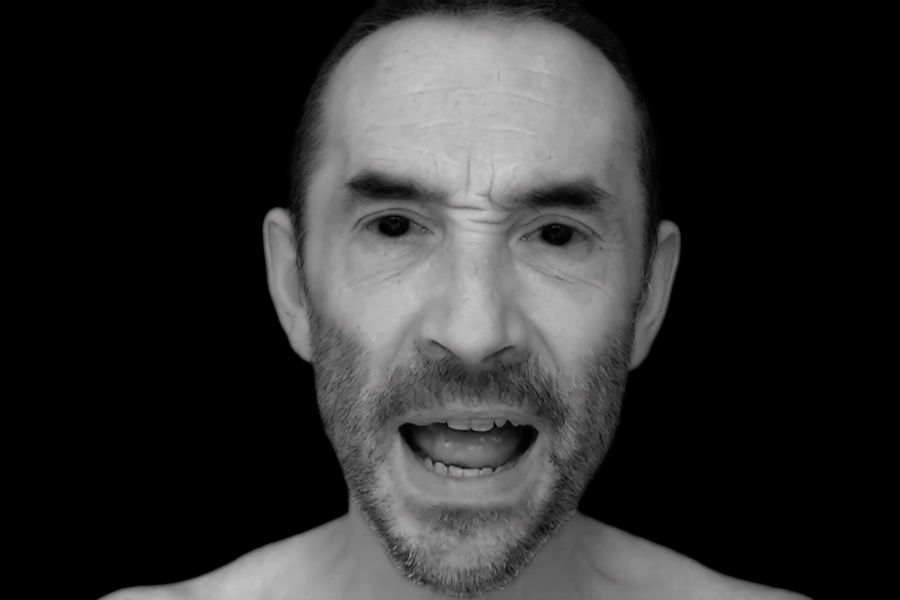 A dark slice of electronica to a thumping reggae-style groove, ‘Freefall (Single Version)’ is the second single from the debut album ‘Primero’ by Dublin-based A Band Called Paul. The single is due to be released on all major platforms on Monday 29th July, 2019.

‘Freefall’ presents a radically different sound to that previously heard on the independent Irish artist’s first single, the latin-jazz infused ‘Hero Two’, which was released in May. That debut release has accumulated 1,500 video views on YouTube and over 16,000 streams on Spotify to date.

The mood of ‘Freefall’ aims to capture the conflicted mental state experienced during withdrawal from an addictive substance. The release is accompanied by an equally visceral and moderately disturbing music video. which can be viewed below.

In addition to the main single release, the band has also produced a CLUB REMIX of the track – ‘Freefall (Land On Your Feet Mix)’ – which is included with this submission for potential airplay. The club remix is available now to those who join the band’s mailing list from their web site abandcalledpaul.com, and will go on general release on Monday 5th August, 2019.

The band’s debut album ‘Primero’ was released on February 21st, 2019. It is available to stream on Spotify, Apple Music, YouTube Music and Deezer. It’s also available to purchase on iTunes, Google Play and Amazon Music.