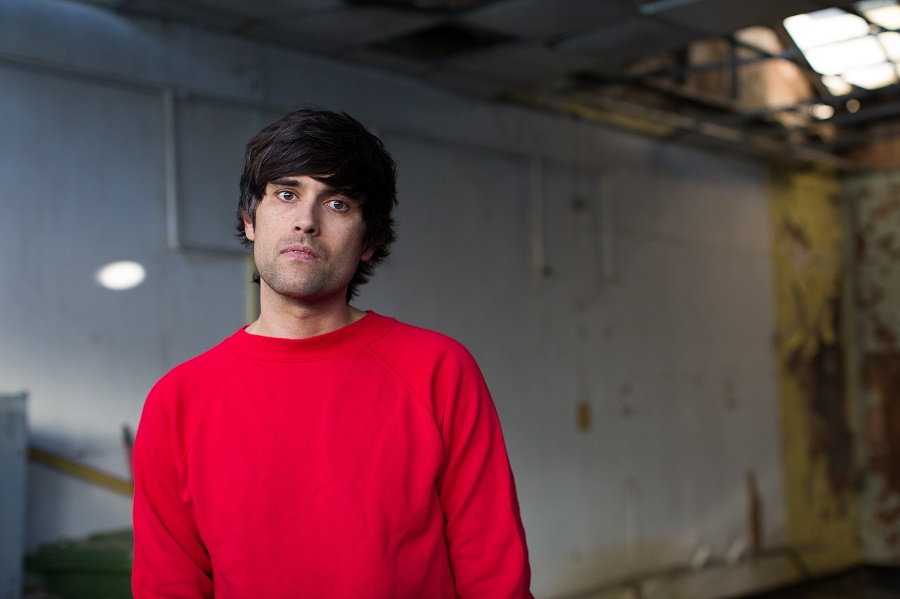 A. Smyth begins 2019 with the release of a blistering new single ‘Fever’, which was produced by Darragh Nolan (Asta Kalapa). It will be available across all digital platforms this Friday, 18th January. Tickets €11.80 inclusive of booking fee, on sale Wednesday at 9AM (Aiken Promotions).

Smyth explains “’Fever’ is a song about never giving up on someone you hold dear, or something you believe in…like hope, and the human spirit, they’re things that can never be destroyed. In today’s weird and uncertain times, thinking of that is a huge source of comfort for me. This song is a guide for our darkest moments, a song that says even if the world feels like it’s closing in and the odds seem stacked against us – we’ll persevere. And the light will always break-through”.

2018 saw the release of four singles and many festival appearances with highlights including Hard Working Class Heroes and Other Voices.

‘Second Moon’, the breakthrough single from last year, reached 100k Spotfiy streams at the end of last year after being added to one of their bigger playlists in September.

Dubliner Aaron Smyth is gearing up for the release of his debut album later in the year.  Central to his focus and drive is the art of song-writing. And he draws influence from the likes of Neil Young, Bruce Springsteen, Jeff Tweedy, Feist, Big Thief and more.

‘Second Moon’ came out in July 2018 and followed “Coming Back To You” in April, “Be There” in February and debut single “Into The Darkness” last January. All four tracks were recorded in Dublin and Wexford with drummer Dennis Cassidy (Selk), bassist Dara Higgins (The Jimmy Cake) and producer Darragh Nolan (Asta Kalapa).