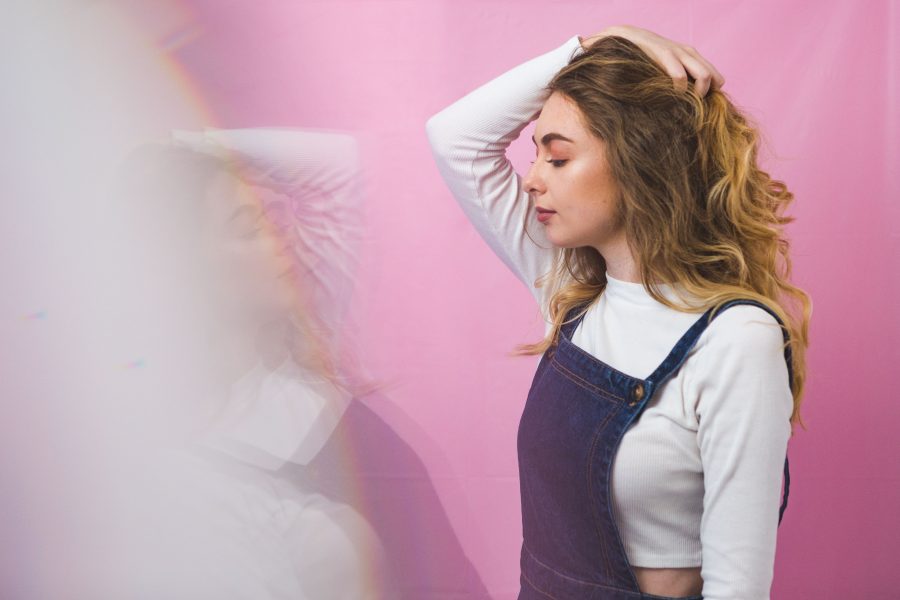 Alice is a singer and pop artist based in Dublin set to release her debut single ‘Running Now’ on October 12, 2018.

At the age of 16, Alice began her music career by gigging and performing in venues around Dublin and Ireland – supporting some of Ireland’s biggest acts including HamsandwicH and Paddy Casey in venues such as Whelan’s, The Academy, and Cyprus Avenue. Through gigging and posting covers and her own originals online, she soon gained a small following and the 22-year-old is now set to release her debut single; ‘Running Now’.

Taking a step back from her acoustic guitar, ‘Running Now’ takes inspiration from various female pop artists such as Lorde, Florence, and Ellie Goulding. The song focuses on the moment we are faced with the situation that scares us most. We fight or we flight. We stay or we run.

‘Running Now’ will be available on all online platforms from October 12, 2018.