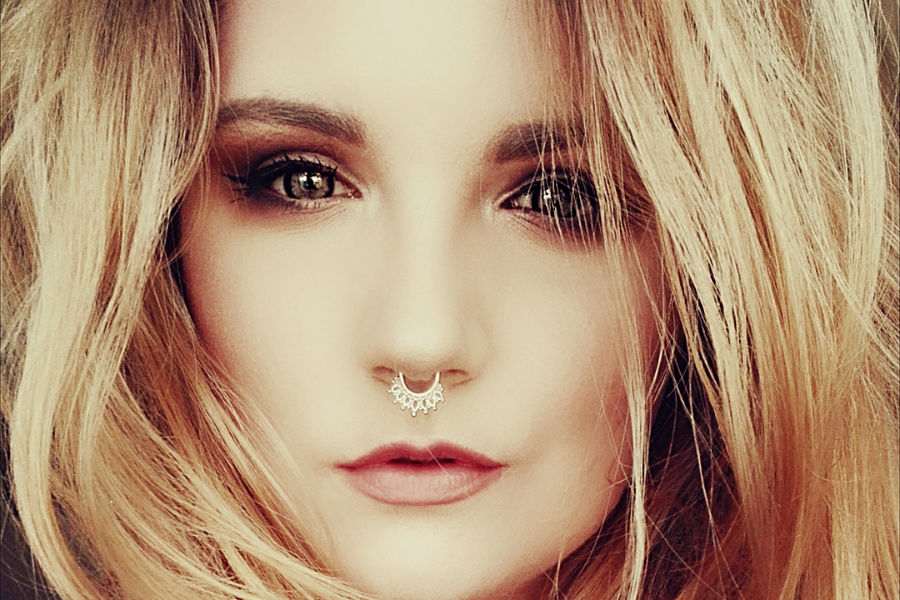 Following on from the successes of ‘Devil in Me’ (featured in Remys Blogspot) and ‘Lovesick Rollercoaster’ Alice is proud to announce the release of her third single ‘Obscene Dreams’. Written about the power and control we all have within us and how we can unleash this in our dreams to become other versions of ourselves, ‘Obscene Dreams’ is a song that will have you singing along at the top of your voice to its belter of a chorus!

Alice Lynskey has played many gigs this year including supporting Paddy Casey, The 4 of Us, Don Baker and Rob Strong and this October 20th will be opening the show for The Stunning during the Wexford Spiegeltent Festival.

In 2013 Alice entered a song ‘Run and Hide’ into RTEs show ‘The Hit’. Her song was chosen and recorded by The Stunning and got to no 6 in the charts and made it into the final.

Since young Alice has sung wherever and whenever she can. Some venues include The Helix, The Olympia, The 3 Arena, The Wexford Opera House and Enniscorthy Castle.

Alice Lynskey’s songs range from country to pop and a fresh combination of the two, which is reflected in her influences. Having grown up in a house filled with many music styles, the varying sounds and vibes of Britney Spears, Aimee Mann, ABBA, Mary Black, Elvis, Queen, Carrie Underwood, Johnny Cash, Pink, The Cranberries, The Beatles, Gilbert O’Sullivan, Albert Hammond, No Doubt, Declan O’Rourke and Florence and The Machine to name a few.

Alice is originally from Tallaght in Dublin and is now living in Enniscorthy, Co Wexford.