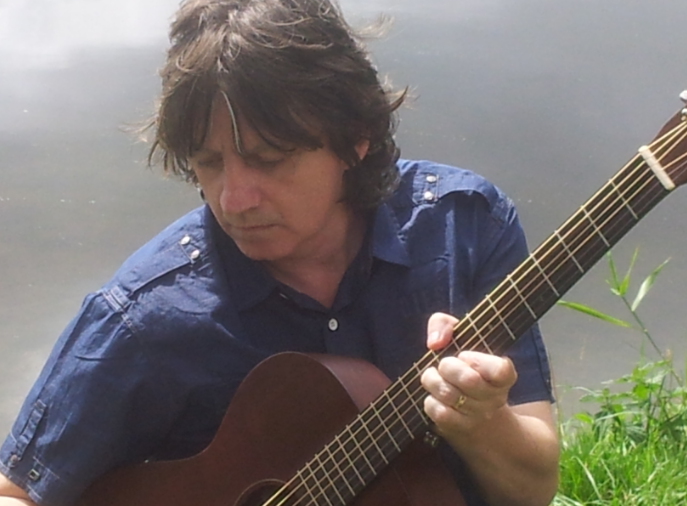 It’s almost two years since we lost one of our musical greats – the much-missed Bap Kennedy.  Noted for his creative collaborations with Steve Earle, Van Morrison and Mark Knopfler, the internationally acclaimed singer-songwriter from Belfast, N Ireland produced hundreds of songs over a music career that spanned 30 years.

In celebration of the man and his work, his widow Brenda is putting out a special five-track EP to mark his anniversary on November 1st.

All proceeds from this limited edition run will go to Marie Curie, the organisation that nursed and cared for Bap in his last days. The official release date marks the second anniversary of his death.

The collection contains a mini-treasure trove of unreleased and precious recordings – headed off by a duet of Bap and Brenda singing the old Boudleaux Bryant classic ‘Love Hurts’. Brenda came across the recording (from 2009) among the Bap archives, and it brought back some really precious memories.

When she thought of releasing the track, it occurred to her that it could be the foundation of an anniversary EP that would help keep the man and his music alive, and help raise funds for Marie Curie. So in addition to ‘Love Hurts’, there’s also a previously unreleased acoustic version of one of Bap’s most famous songs, ‘Moonlight Kiss’, and the EP also includes (courtesy of the BBC) two never-before-released spoken-word tracks – an excerpt from one of Bap’s last-ever radio interviews, a revealing and often moving conversation – and Brenda’s loving spoken tribute to Bap, broadcast shortly after his death.

Brenda is including as the fifth track her performance of Bap’s song ‘Be True to Your Heart’. ‘This song was really special to Bap and me,’ she says. ‘He wrote it during the earliest days of our relationship, and I could think of no better song than this for my tribute to him. I know Bap would have loved it. Thinking about this gave me the strength I needed to perform it at the time.’

The full track list for the Love Hurts EP is:

>> You can find out more about the EP, and order a copy from the Bap Kennedy website here. 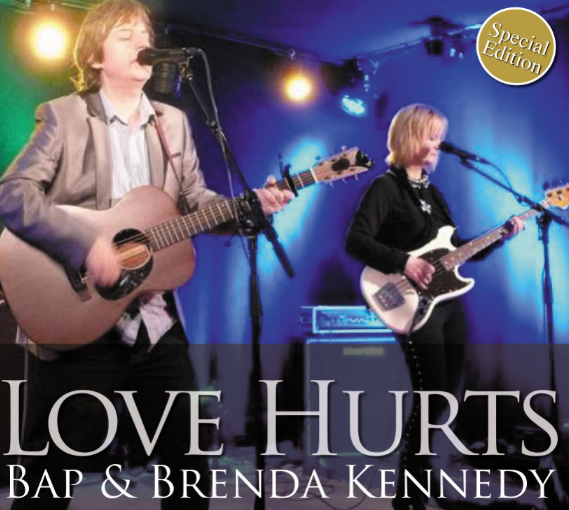