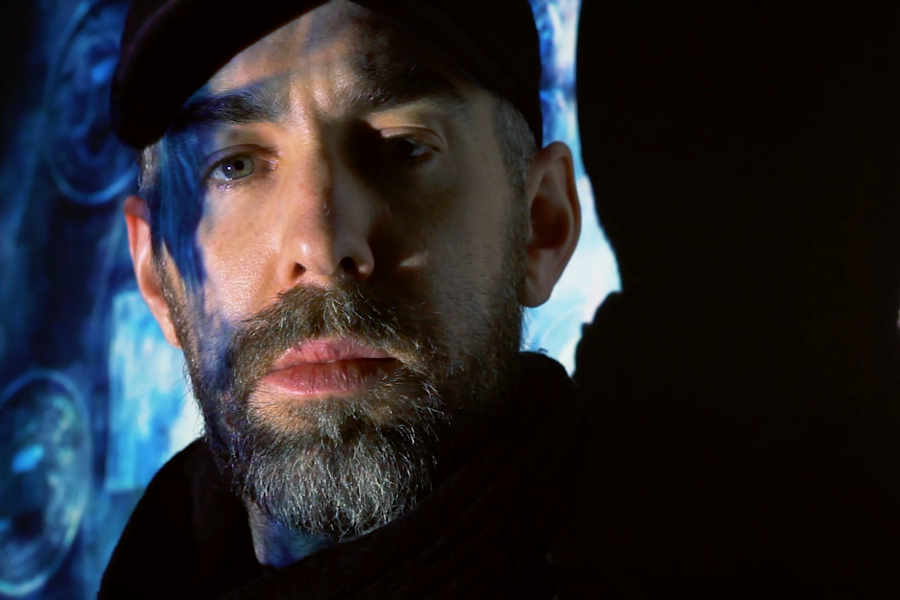 ‘Diving In’ (available to stream and download) is the eagerly awaited return from Barry Jay Hughes, an accomplished solo-artist who has been working on various projects over the past two years. His first original release since 2016, ‘Diving In’ is the latest addition to the Monaghan musician’s repertoire, having two self-released EPs, a live EP and a live album. Previous singles, ‘Crying Shame’ and ‘Ballad of a Troubadour’ were remixed and re-released. Barry Jay’s extensive back catalog is a testament to his dedication to the creative process, this newest single seeing him dive back into the original Irish music scene; where he’s well-known from his previous endeavors.

‘Diving In’ is reflective of what Barry Jay is most recognisable for; lyrical depth and storytelling in his music. Full of colourful imagery, the song brings you on an emotive journey as it asks questions on love and how far we’re willing to go for those we fall for.

Barry Jay says: “it’s a love song of sorts about immersing yourself in the feelings that you are experiencing. The song keeps the mystical folk feel of previous releases while adding more sonic texture”.

The accompanying video was filmed in various locations around Dublin City. Shot by Clifford Clifford productions, they captured the feel of the song and recreated it in visual form.

Clifford Clifford Productions said:Visual themes centre around the cleansing, yet melancholic quality of water and the clocks pondering non-linear time. The video, which reinforces the subject matter of reflection, acceptance and regret, culminates with a series of projected images including Salvador Dali’s ‘The Persistence of Memory’ and footage from Michelangelo Antonioni’s film ‘Red Desert’.