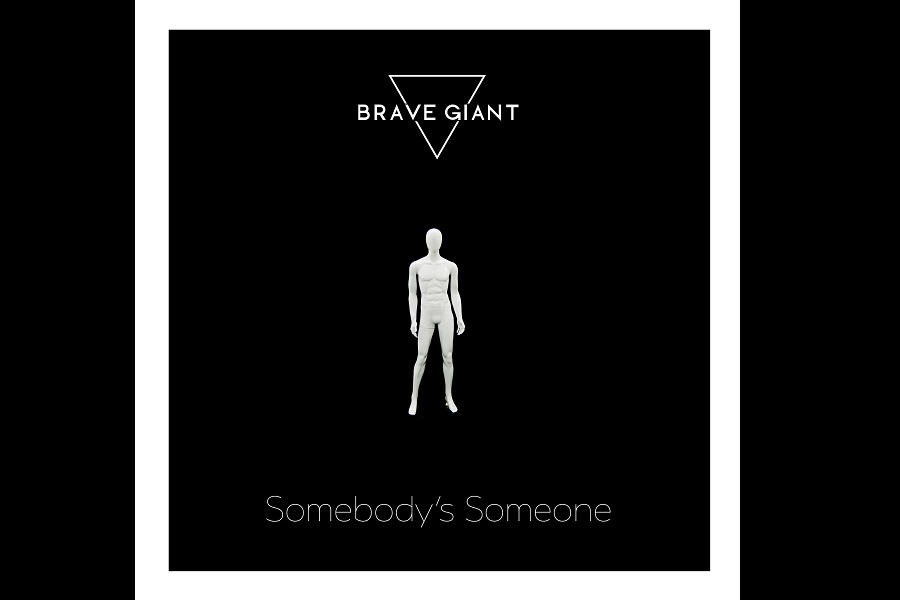 Against, the backdrop of a hectic summer which saw Brave Giant play the main stages at Sea Sessions, Sunflowerfest and Groove Festival amongst others, The Word Stage at Mindfield at Electric Picnic, and headline others, such as Longford Town Festival, where an estimated audience of over 5,000 came out to see them play, Brave Giant will play a second, late night show at The Button Factory this September 21st, with doors at 11pm.

The band’s show at the same venue on Saturday September 22nd, sold out earlier this summer.

Some of us will remember the fabulous concerts under the theme of Midnight at The Olympia! This additional show by Brave Giant is set to give all the good feels of those infamous shows, except it’s down the street, at The Button Factory instead!Tickets are now on sale from ticketmaster.ie

In addition to clocking up another sell out show here at home; Brave Giant’s debut headline London show for October 31st went on sale earlier this week and sold out in four days! In doing so the show has become “one of the fastest selling shows at the well-known venue, The Islington (Tolpuddle St) since it opened its doors”. Due to this demand, a second show for Friday November 2nd is now on sale!

Since releasing the first commercial track in 2016 (‘Lordy Lordy’), Brave Giant has had a string of top 5 singles, most recently ‘Dakota’. ‘Way To Love’, the single went all the way to no 1 on iTunes main pop chart last winter. ‘More Beast Than Beauty’ was also issued to Spotify this summer.

The new single ‘Somebody’s Someone’ is a huge hit in the band’s live show and allows Mark, Podge, Emmett and Ross collectively channel their romantic side! The song also features a stunning string section with Niamh Crowley (violins), Steve Wickham (violins), Austin McManus (Viola) and Anna Houston (Cello) providing this beautiful sound. ‘Somebody’s Someone’ is released via Warner Music distribution on September 14th.

The last two years have been remarkable for the independent band. ‘The Time I Met the Devil’ single from 2017 has enjoyed almost 100,000 views alone (featuring Irish actor and comedian, Joe Rooney) adding to the band’s impressive overall tally of over 1,000,000 online video views. The independent band’s Spotify streams have also surpassed the impressive 1,000,000 mark.

With seven consecutive sell-out headline Dublin shows over the last two years, together with a number of independent regional sell out dates also this band is firmly making it mark across the country.

It’s only half way through 2018, and the Longford four-piece has also headlined Hype Festival, played the main stage at Sea Sessions and were delighted to make a return to Leixlip Rock The Yard Festival, later this month will also play the main stage at Sunflowerfest, and had the privilege of being invited to guest with Hudson Taylor at three of the dates on the band’s headline Irish tour earlier this spring.

2017, saw the band play festivals such as Longitude and Minefield at Electric Picnic, together with traveling stateside for the Milwaukee Irish Festival, a headline show in Rockwood Music Hall in New York, and being invited to guest with fellow midlanders, Picture This at one of their sold-out Olympia Shows. Previously, winning JOE.ie’s Le Crunch competition, joining Gavin James and Roisin O as musical ambassadors for Bord na Móna’s inaugural #HearthSessions campaign and capturing its first Top five single still remain highlights of 2016