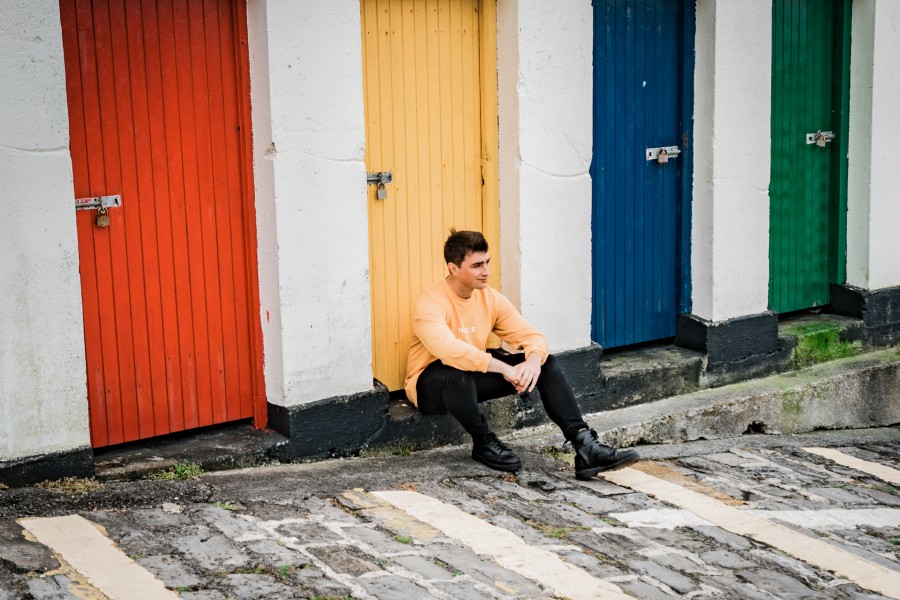 Brendan Murray is no stranger to the music industry, having been a part of boy band HomeTown managed by Louis Walsh, HomeTown achieved three chart hits in Ireland, including the number one singles ‘Where I Belong’ in 2014, and ‘Cry for Help’ in 2015. Their debut album, ‘HomeTown’, was released in November 2015 and peaked at number four in Ireland.

Brendan then went on to represent Ireland at the Eurovision and was one of the finalists in X Factor 2018, mentored by One Direction star Louis Tomlinson. He secured a spot in the semi-final of the series, finishing in 5th place. Not bad for the 23 year old Galway native.

Now forging a solo career in the industry, Brendan has been building his fanbase with live shows and a number of releases in the last couple of years. With an incredibly strong fan base of over 175,000 followers on Instagram, YouTube and Facebook, 2019 saw Brendan tour the UK and Ireland, with sold out shows in London, Galway, Dublin and Manchester. His previous singles ‘If I’m Honest’ (which premiered on 2FM) and the Eurovision entry ‘Dying To Try’ see his Spotify stats at nearly 3 million streams, alongside some alternative releases which have seen Brendan really hone his craft. The music is a testament to his artistry, transitioning from a teenage boy band star, to a solo artist who’s found his sound and style.

‘Let Go’ sees this young artist really cement his sound and style in the pop EDM genre. The track was produced by David Arkins (Crookedwood Studios and Glassbox Records) and co-produced by Liam Geddes. Written by Brendan and Liam Geddes, This track has ‘summer floor filler’ written all over it. With sharp electronic production and an earworm sound, ‘Let Go’ is sure to see Brendan’s solo career gain new heights, and grow his huge fan base grow exponentially.

‘Let Go’ tells the story of a couple in a relationship that is falling apart. The first part of the song takes them back to when they first met and everything was great. As the song progresses, and the couple have been together for so long, their chemistry seems to have faded away. They have gone through so much together, and they feel like they need to stay in it, but the truth is they would both be much better off without each other and letting go.

The video captures Brendan sitting alone in a forest performing the song sitting on a chair. The idea is that Brendan is confessing this to himself, as he can’t confess to her how he really feels.