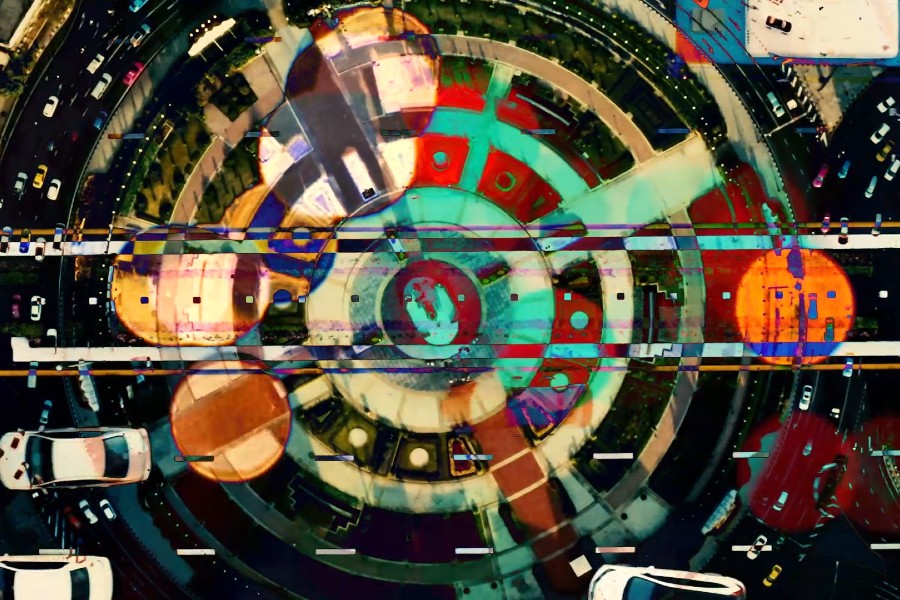 ‘Liminal V’, released 16/4/21, was recorded and produced in CADA’s home in Dublin 8 during the various stages of lockdown.

With rich soundscapes, complex arrangements and abrasive rhythms it carries on from where Muloc left off.

CADA utilises synths, drum machines and traditional instruments in equal measure during the course of the album to fluidly traverse genres.

The tracks themselves move between impassioned and the absurd dealing with themes of liminality and uncertainty. This is compounded by the title and cover artwork (CADA’s front door).

‘Liminal V’ will be released on the 16th of April on Bandcamp and the usual streaming services.