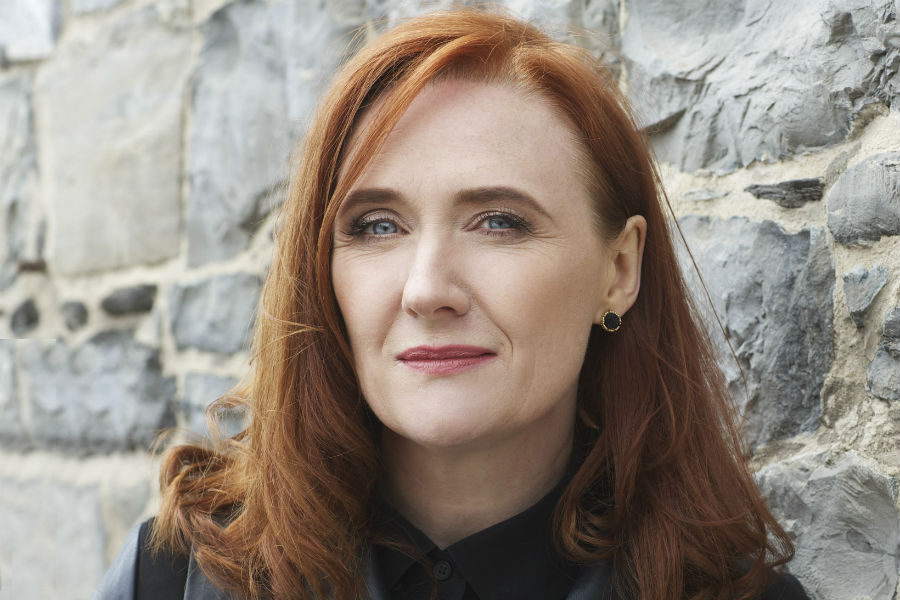 Dublin singer-songwriting Ciara Sidine releases single in aid of Tuam Home Survivors Newtwork. The single ‘Finest Flower’ is a tribute to the women and children who survived mother and baby homes and Magdalene Laundries.

The single will be launched at a concert on Remembrance Day for Ireland’s Lost Children, in Tuam on Saturday 29 September (moc.liamg@nerdlihctsolsdnaleri)

The song ‘Finest Flower’ was inspired by the testimony of women who survived Ireland’s mother and baby homes and told their stories.

Says songwriter Ciara Sidine: “I was deeply touched many years ago by the documentary ‘Sex in a Cold Climate’, the first of its kind to lift the lid on Ireland’s treatment of pregnant women outside marriage, at the hands of religious institutions. There was one story that haunted me. Christina Mulcahy was nearing the end of her life by the time she told it. It was beyond heart-breaking to hear of a young woman in an indifferent society, struggling to keep her baby boy and marry the father, whom she loved. But Christina’s wish was not to be, as she found out to her enduring pain when her beloved boy was ten months old. She was still a breastfeeding mother when she told unceremoniously one day to leave the home, as she was on her way to nurse her child. ‘Is there no time to say goodbye?’ she asked the nun. The answer was brutally clear. Her son was to be adopted, and Christina would have no say in it – nor even be given a chance to say her last goodbye to him.”

Says Sidine, “When I came to write ‘Finest Flower’, I wanted to honour the love that each of these women had for their children, and the bond that could not be broken. I imagine Christina as the narrator of the song, a strong woman whose life was never the same again, but whose dignity and strength could not be erased; a woman who knew that love knows no shame.”

Me I guess that I was blessed/for I knew love/could know no shame/when I held you to my breast/and called your name.

oh the weight of the love you have, but can not hold…

Sidine adds: “I’m pleased to donate proceeds from the sale of ‘Finest Flower’ to the Tuam Home Survivors Network, a group who are doing incredible work advocating for justice for the Tuam babies, and their families.”

Dublin singer-songwriter Ciara Sidine’s sound has been described as ‘Americana with an unmistakeably Celtic feel to its poetic lyrics and confident vocals’ (UNCUT). Her second album ‘Unbroken Line’ has garnered glowing reviews across the board, following on from her acclaimed debut ‘Shadow Road Shining’.​

Exploring themes from Ireland’s shadowy past, ‘Unbroken Line’ is a love song to lost voices – from the mothers who survived incarceration in Ireland’s mother and baby homes and Magdalene Laundries, whose babies were taken from them against their will (‘Finest Flower’), to those weighed down by the actions of a Catholic church more intent on self-preservation than truth (‘Let the Rain Fall’), to Ireland’s exiled women in the fight for reproductive rights (‘Trouble Come Find Me’).

The tracks on the new album, with their taut, poetic lyrics, draw from a wide spectrum of blues, country and folk, and combine a rich lyrical quality with an utterly unique vocal that lends itself equally to intimate acoustic expression or full throttle rock-out with a band. Sidine’s work has been described as combining shades of Gillian Welch, Maria McKee and Alison Krauss, but the singer-songwriter is very much her own voice.