Columbia Mills New Single ‘Close To You’ Out Now 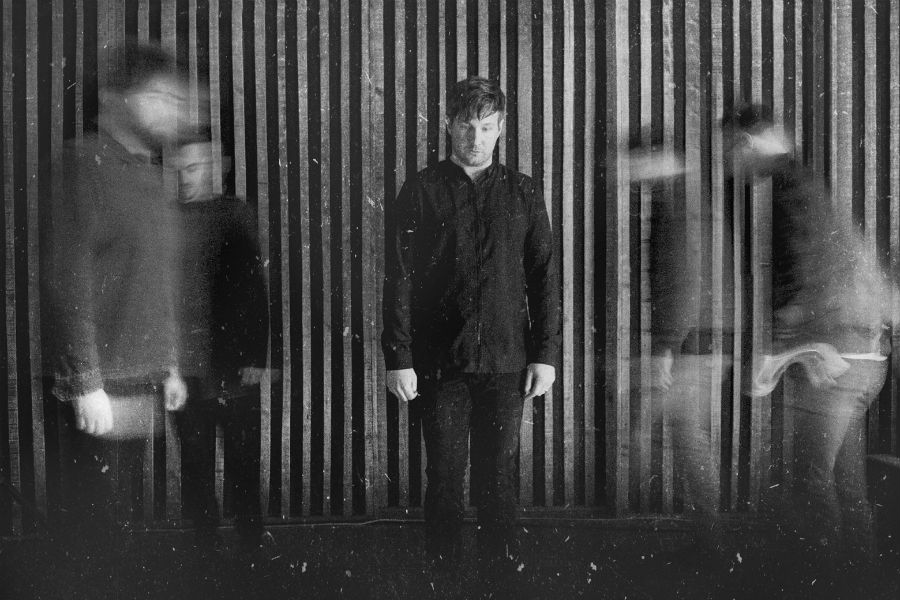 Columbia Mills make their highly anticipated return with a new single ‘Close To You’ out now (released Oct 19th). Front man Fiachra Treacy’s lyrics provide a thoughtful complex counterpoint to the layers of man and machine that his band-mates provide.

Treacy says “while the song deals with personal tragedy, the overarching theme is how we judge and criticise other people’s behaviour. If we stop to look at ourselves, we’re all flawed in similar ways. We’re all the same”

On the back of two powerful and emotive sets at Electric Picnic this year, where the band played new material including ‘Close To You’, they’ve recently announced 2 new live shows.