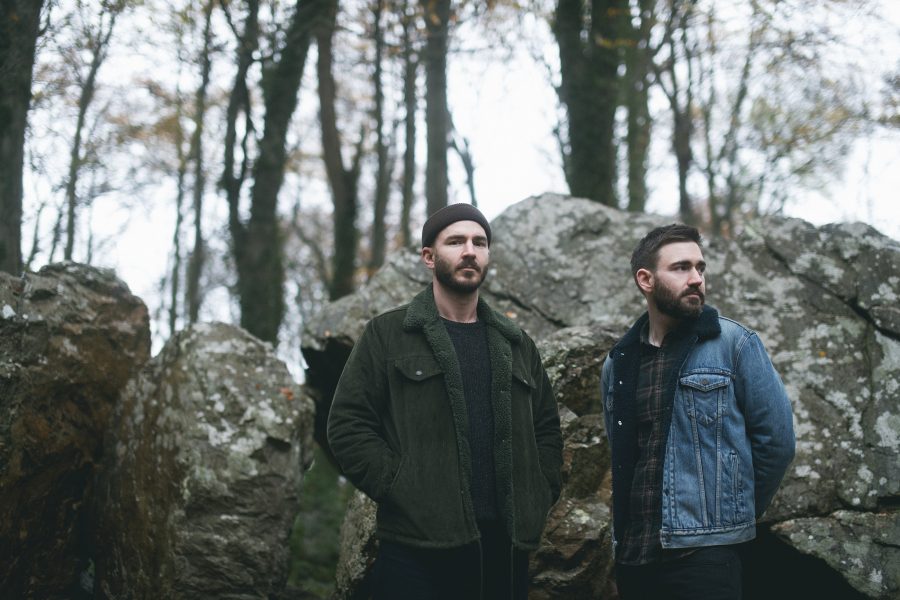 The track signifies the return of Cry Monster Cry and follows on from the release of their 2015 critically acclaimed debut ‘Rhythm Of Dawn’.

“A citadel is a stronghold into which people could go for shelter during a battle or in times of crisis’ …so the idea for the song came out of that” says Richie.

The single still holds the signature elements that the Martin brothers have become known for; warm fraternal harmonies, thoughtful, evocative lyrics and beautiful melodies, but a visceral, more measured approach to their craft is also now apparent. Recorded in the wilds of Donegal under the watchful eye of producer Tommy McLaughlin (Villagers, Bell X1, Luke Sital-Singh) the song presents a level of honesty and maturity that is new for the band.

Cry Monster Cry return to Whelans for an intimate headline show on Saturday 1st December. Tickets are on sale now.