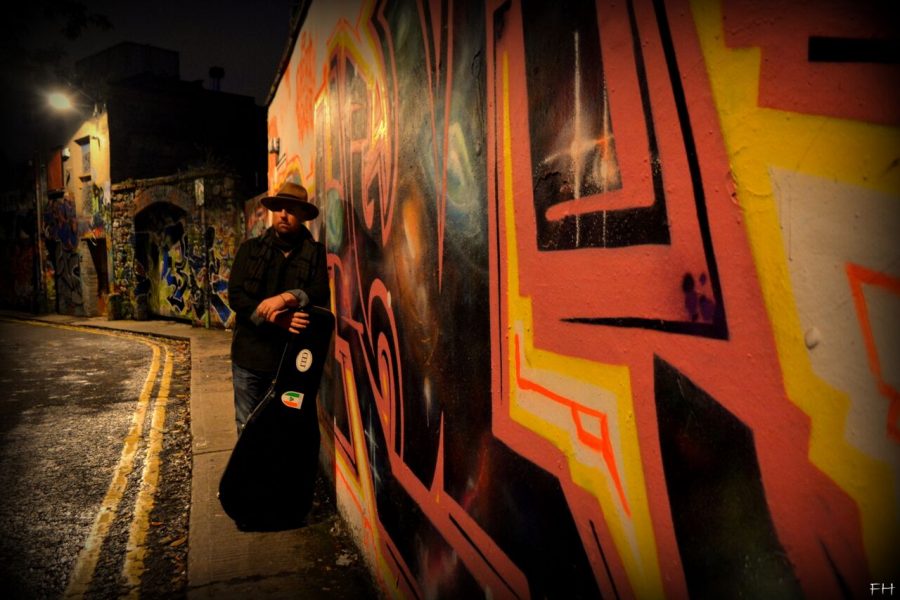 “Growing up in Navan, we went there as kids, rolling down the hills, kicking a ball around, giving Sparky, our little dog, a run. For me it holds many happy memories but it’s much more than that now. It’s magical, it’s mysterious, it holds Ireland’s history within its fields…the seen and unseen. I hope it brings you peace.

Fureys’ debut album ‘Easy Come Easy Go’ was very well received in audiences across the country having been showcased by RTE, BBC Radio both home and abroad, resulting in a worldwide publishing deal with Universal Music.  Nominated three years in a row by The Pure M Awards, for Best Newcomer, Best Male Artist and Best Irish Solo Act. Davie’s knack for telling a story through song and his ability to engage a crowd have resulted in many sold out shows on his previous tours.