Dermot Kennedy Shares Video for ‘Power Over Me’ 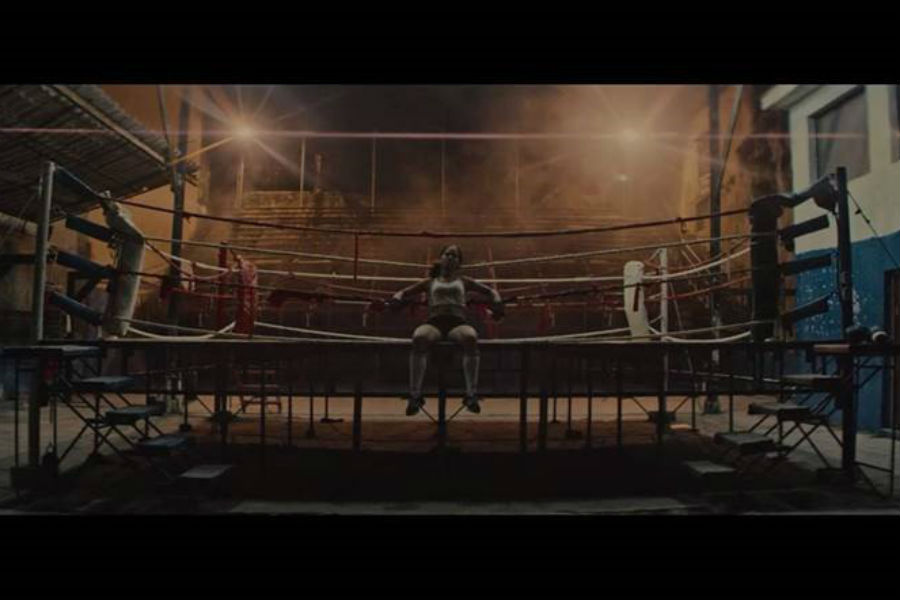 Hotly tipped singer songwriter Dermot Kennedy today shares the incredible new video for single ‘Power Over Me’ – watch now. Kennedy has also today been announced as part of YouTube Music’s ‘Ones To Watch 2019’, the first-ever Artist spotlight list from the music platform which predicts next year’s hottest new acts. ‘Power Over Me’ is available to buy and stream across all DSPs now – http://smarturl.it/PowerOverMe

After Kennedy’s latest tour announcement for May 2019 which has all but sold out – including shows at O2 Academy Brixton, Manchester’s Albert Hall and four nights at Dublin’s Olympia Theatre; ‘Power Over Me’ has topped global streams of over four million – adding to his total global streams of 300m+ across all platforms and 2.5m monthly listeners on Spotify alone. ‘Power Over Me’ first premiered as Annie Mac’s Hottest Record In The World and has received critical acclaim from the likes of MTV, British GQ, Complex and Earmilk. The track, written by Kennedy, Koz and Scott Harris and produced by Koz, is already a live favourite and has been playing every night on his current run of sold-out dates cross America.

The video follows the story of a young female boxer and her relationship with her younger sister, how her love and need to protect her motivates her to succeed; mirroring Dermot’s sentiments within the lyrics of the song being about how you can be “Totally bewitched by somebody, to be totally under their spell, in a really good way.” As cinematic as ever, Kennedy’s emotion laded creation soundtracks the clip perfectly and adds another incredible visual to his stellar track-record.

With over 75,000 tickets sold worldwide in the past year, his new tracks and ever larger live dates are making Irish Musician Dermot Kennedy one of the hottest new artists globally. With recent performance on NPR’s Tiny Desk series and Colors Berlin, he also performed two incredible sold out nights at Electric Brixton, London – his biggest shows in the capital to date – which cemented him as one of the most exciting new acts out there at the moment.

‘POWER OVER ME’ AVAILABLE TO STREAM AND BUY NOW