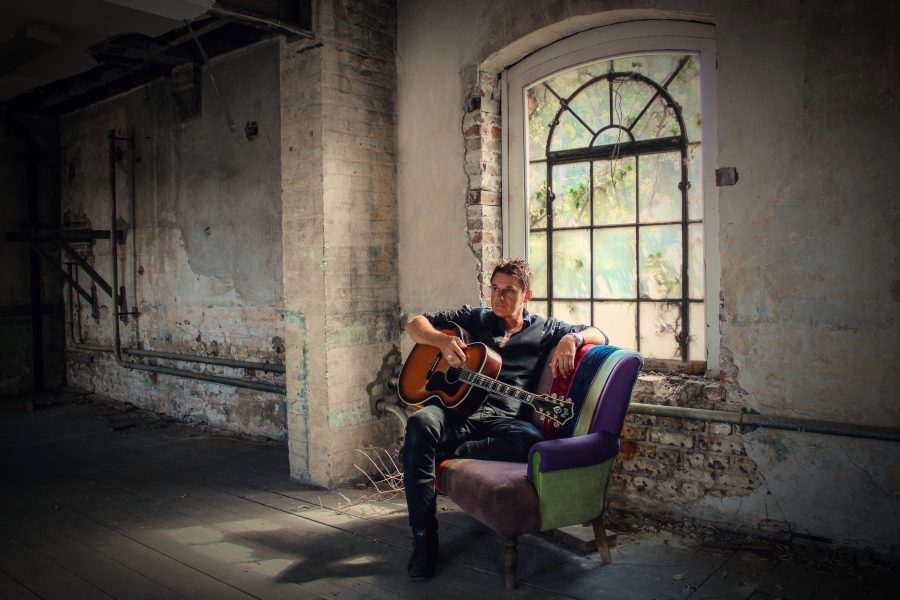 Don is joined on the track by Stella Parton, hot-on-the-heels of her appearance on BBC’s Celebrity Master Chef. The younger sister of the iconic Dolly Parton, Stella has paved a successful career in her own right following her hit song ‘Danger Of A Stranger’, having worked with some of the biggest names in Nashville and touring throughout the world.

Don Mescall’s recent collaborations with Geri Halliwell on ‘Angels In Chains’ in 2017 hitting number spots in 5 different countries worldwide and then this side of the Atlantic with Nathan Carter adding another 3 Number 1 singles. Another of his tracks, ‘There’s One’ is featured on Sir Cliff Richard’s forthcoming new studio album ‘Rise Up’ out in October 2018.

Don Mescall’s new studio album, ‘Lighthouse Keeper’ will be the first studio album in twelve years, following his debut album ‘Innocent Run’. The new album will be released both digitally and in hard copy on 2nd November, in the run-up to Christmas.

Anticipating the release of the new single, Don Mescall said: “Even though it’s been almost twelve years since my first album, “Innocent Run”, I feel (for me, at least) it was worth the wait… and hope you do too!