Dubh Lee Gets Stiffed in Her Debut Single Music Video 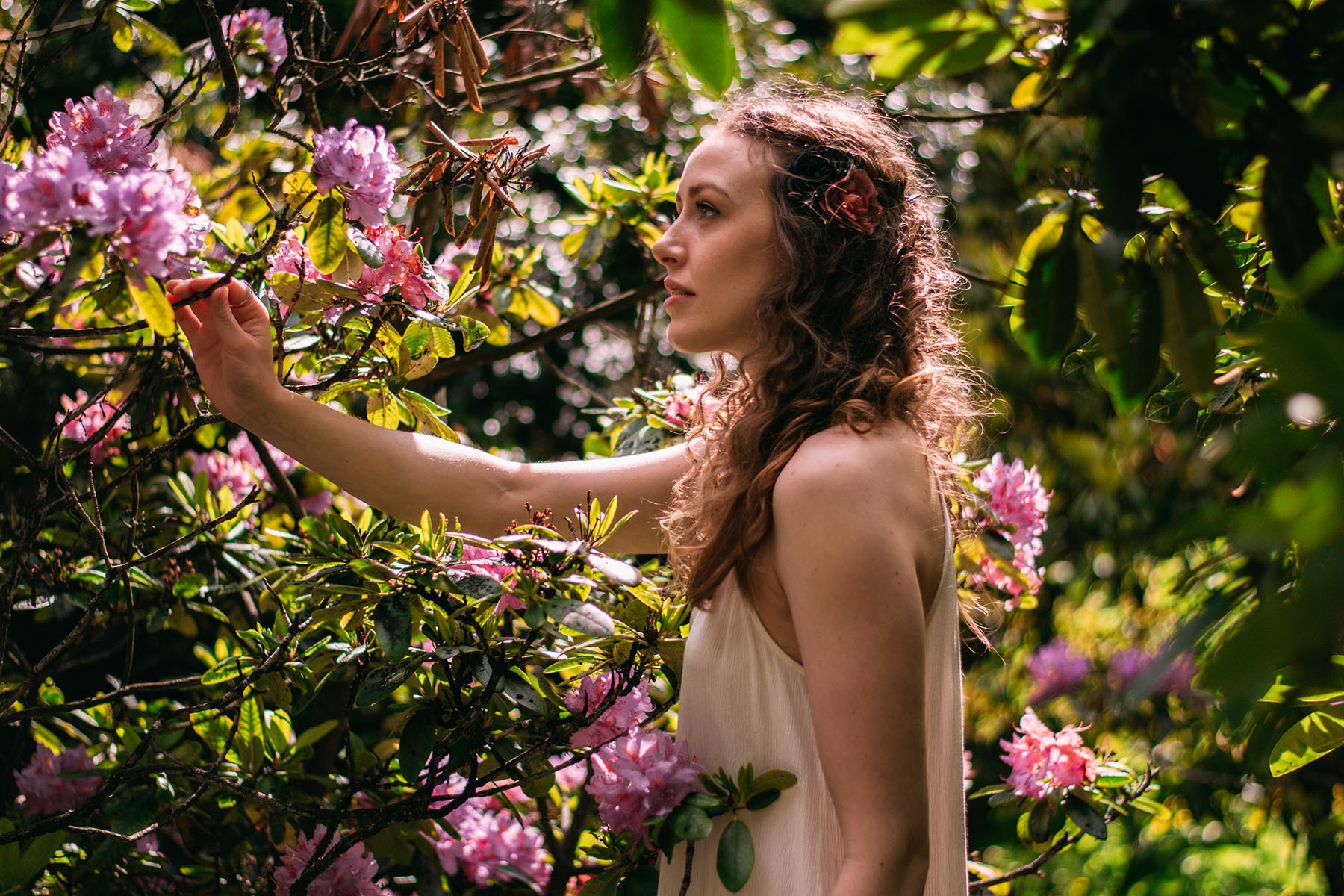 Dubh Lee’s debut single ‘Virtue’ and the accompanying music video is now available on all platforms.

Dubh Lee could be the love-child of Leonard Cohen and Janis Joplin. Her music unites Cohen’s folk sensitivity and lyrical prowess with the raw, sexual power of Joplin’s bluesrock energy. Since starting gigging in Summer 2018 she has entertained audiences across Ireland at events such as Electric Picnic and the Ruby Sessions with the winning combination of her honest stage persona and slick guitar playing.

Her debut single ‘Virtue’ is a folk-infused pop song that details the mental battle between love for another person and one’s self-respect, and examines the doubts that arise from waiting for an absent lover to come around. Its release will be coupled with a spectacular music video shot in the Slieve Bloom mountains, which tells the story of the unfortunate Dubh and her stiff, unresponsive lover.

Dubh Lee will be performing at the Ruby Sessions on 6th August 2019. Further announcements of her upcoming gigs can be found on her Facebook page.