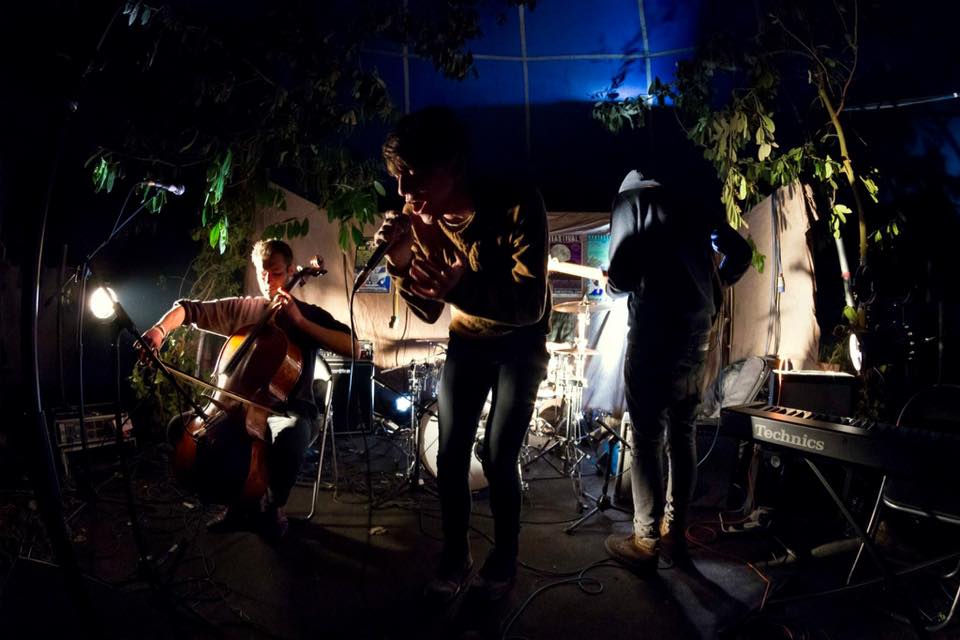 The song ‘Concentrate’ is the second single release by the band Elm and accompanies the story with lyrics describing inner struggles; “In this skin, in this body, I don’t know which side will win”. It starkly highlights the isolation that so many transgender people suffer with ; “I’m all alone, I’m lost in space, I hide away”. There’s also a moment of anger at an intolerant world; “For I know you bleed the same”.

Elm are a five piece band from Dublin with a dark earthy quality to their music, which has been described as Alternative Baroque Pop. Diligent & emotive, Elm will carry you through quiet reflective moments then weave you in with immersive sound and lyrics. They produce music that ‘finds a perfect middle ground between intimate and cinematic’ (Dublin Concerts.ie). Frontman Dylan Walsh holds the audience captive with passion, poignancy and depth. His haunting vocal is accompanied by a provoking musical backdrop of atmospheric guitar, cello, synth and drums. Elm’s sound is a personal experience to their fans, lending each listener a unique relationship to the band.

Dylan Walsh, lead singer with Elm, talks about the importance of this video to the band; “The discrimination that people in the Transgender community are experiencing, especially now in some parts of the U.S. is heart-breaking to us. We wanted the video to show the isolation and inner struggle that some transgender people face”. Gary Molloy who plays cello with Elm echoes Dylan’s sentiments: “We realize everyone’s transition is different but we wanted to make a video which would show the audience that sometimes the journey can be harrowing and sometimes it can be liberating. At the end of the day we’re all just people trying to live our lives”.

Elm’s video for ‘Concentrate’ comes at a time when there have been huge strides for Transgender rights especially in Ireland with the 1 year anniversary of the Gender Recognition Bill this July 2016. Unfortunately there is still so much that needs to be done to see transgender people be accepted as part of wider society. When local governments in the U.S. introduce a ‘bathroom bill’ which discriminates and isolates people it lends support to bullying, victimisation and even violence towards anyone who doesn’t conform to the gender binary. This issue hits close to home with Elm having members who are part of the LGBT community. The video is an opportunity to see the journey that many transgender people go through and to show the audience that they are human just like anyone else.