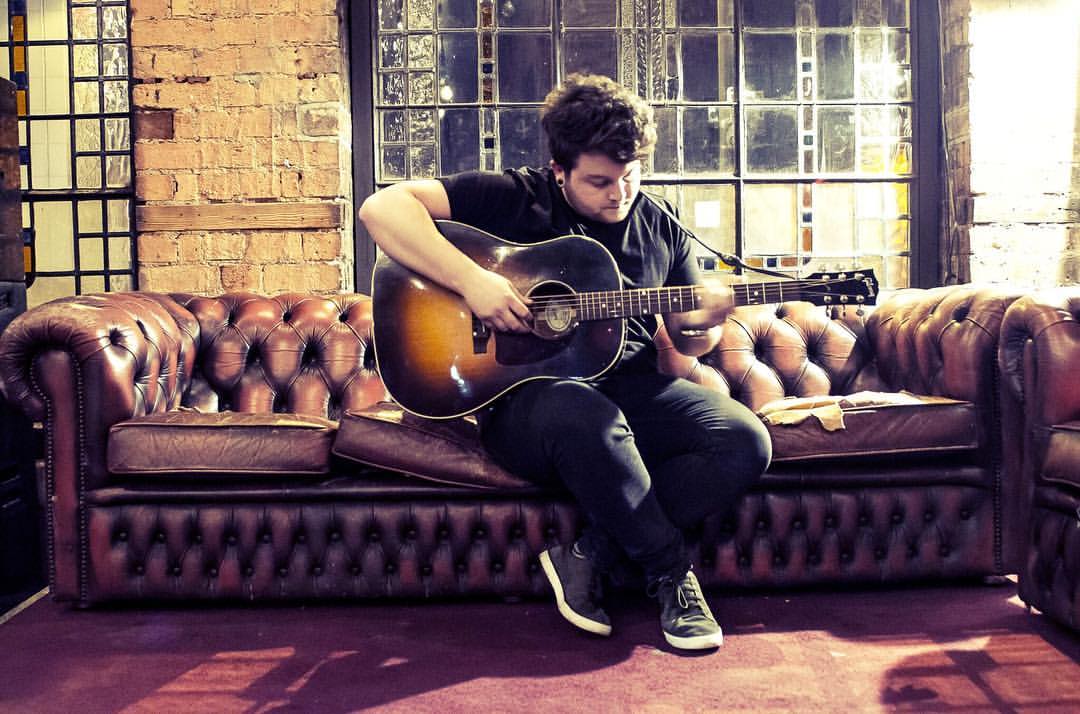 Dubliner Craig Gallagher started his career singing in the pubs of Temple Bar alongside his childhood best friend Gavin James. They both played as a duo and Craig has continued to support Gavin on all his tours across Ireland and Europe including the Sold Out show at the Marquee in Cork.

The response to Craig on these tours has been incredible and he recently released a four track EP that went No. 1 on iTunes in Ireland on release and he has reached over 1 million streams on Spotify. Now Craig is selling out his own tours across Ireland and Europe including Whelans in Dublin and the legendary Paradiso in Amsterdam to name but a few!

Craig has also been selected to perform on Other Voices last year and ended 2016 opening for Gavin James at the 3Arena. This is followed by a headline tour of Ireland in early 2017.