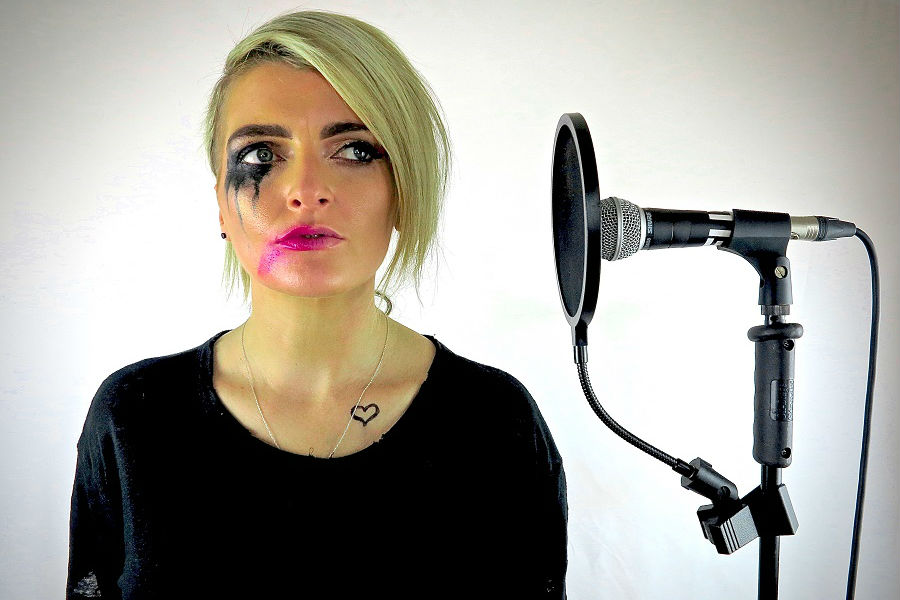 To finish off the year with an almighty bang, Dublin singer songwriter ELLYD is set to release her highly anticipated new single ‘Sorge’.

Following on from her successful single ‘Close’ during the summer, which received massive airplay on national radio, the alternative pop artist’s latest offering is sure to follow suit when it’s released on Monday, November 5.

The guitar driven stomper, which combines ambient vibes and catchy singalong lyrics, will be hitting the airwaves ahead of the singer’s intimate gig in The Vintage Room at Dublin’s Workman’s Club on Friday November 23.

As well as performing her new single on the night, she will also be playing a number of previous favourites including songs from her debut EP ‘Rise’ which reached number 8 in the iTunes charts.

The singer, whose voice has been compared to the sultry haunting vocals of Gemma Hayes & Skye Edwards, first honed her talent by touring across Europe while also becoming a regular on the Irish music circuit playing festivals and top venues including Electric Picnic, Indiependence, The Button Factory, Whelan’s and The Workman’s Club.

-Today FM presenter Ed Smith: “Absolutely love her voice. She has a big future ahead of her, absolutely no doubt.”