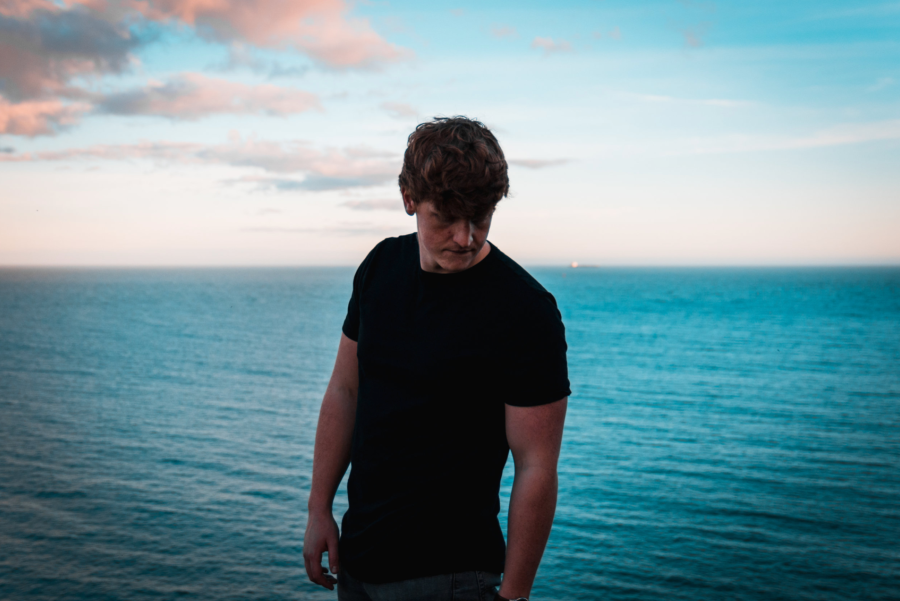 Up and coming Cork artist, Emmo releases his debut Single ‘Still’ on Friday 17th April. The single ‘Still’ channels the raw spirit and energy of a love that is resolute and remains ignited despite the trials and tribulations of time.

Of the single, Emmo says, “The same exhausted tropes are always in love songs – be it new, lost, unrequited love etc. But what about love that is resolute? My aim was to credit the actuality of persistent and unfaltering love between couples who have been together for a long time despite the odds. Funnily enough, the song started as a slow moving piece but became this anthem like ballad after my guitar was knocked into a strange tuning from being loose in the back of my car. After some experimenting, the lyrics sprang to life with the new energetic sound from the accidental tuning.“

Recorded in Camden Studios, Dublin, produced by Cian Boylan and mixed by Conor Brady with Darren Beckett (Brandon Flowers) on drums, Dave Redmond on double bass, Kealan Kenny on lap steel guitar and mastered by Ruadhrí Cushan. Emmo’s raw vocals & undeniably catchy hooks speak for themselves. Furthermore, Emmo snuck his friends and family onto the track, listen carefully and you might just pick out a hidden message!