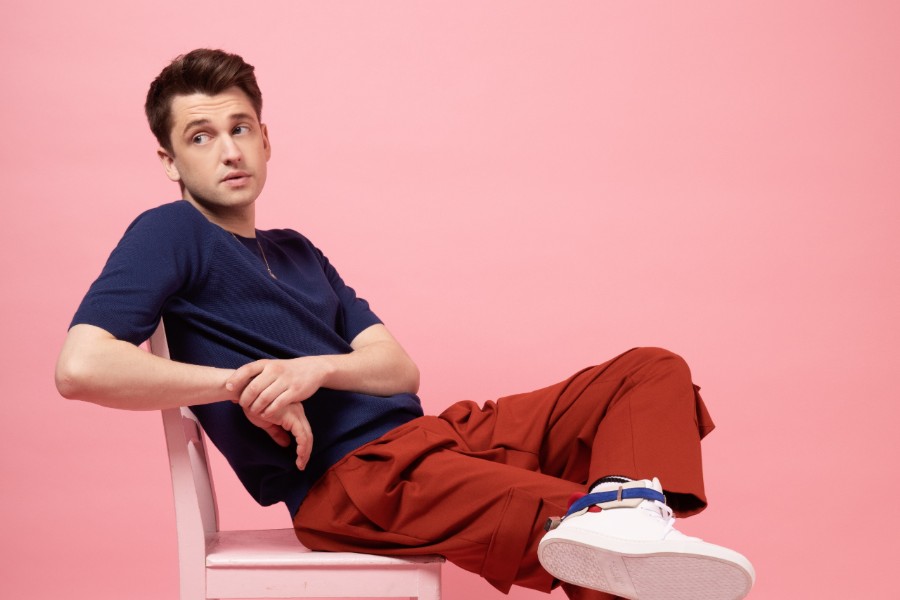 Congratulations to Mullingar’s Flynn who has just signed a publishing deal with BMG Rights Management GmbH.

After exceeding 40 million streams as featured vocalist on Lost Frequencies’ ‘Recognise’, Flynn’s recent solo track ‘One Of Us’ ignited his solo career. It hit fifteen New Music Friday playlists worldwide, fired up Ireland’s airplay charts and instigated a new wave of attention for the young musician.

Flynn’s momentum is now set to shift up another gear as he has just released the follow-up ‘B-Side’. The song is enticingly both contemporary and classic: feelgood alt-pop beats and rhythms placing it firmly in 2020, while Flynn’s soulful vocal and some Stax-inspired brass give it a timeless quality. It’s an uplifting sound for a lovelorn theme but ultimately, it’s a defiant statement: a deceptive lover is no loss, so find the strength to move on.

‘B-Side’ extends Flynn’s flair for expressing the intricacies of modern relationships, a vulnerable yet brave take on everything from infatuation to insecurity. Although he’s now signed to Jive Germany / Sony, the early stages of his career involved making sacrifices, battling to make ends meet and grinding away to earn any opportunity. It took him from Mullingar in County Westmeath to a spell working restaurants shifts and busking in Bristol, which was interspersed with writing sessions in London. An early breakthrough came when a song he entered in a contest went viral, before coming to wider attention with the independently released tracks ‘Peace of Mind’, ‘Red Light’ and ‘My Gold’. The rapid progress he has made in the past year with Lost Frequencies track’s ‘Recognise’, and ‘You’ from their new EP, ‘One Of Us’ and now ‘B-Side’ shows that his dedication is paying off.

From leaving his hometown in Ireland to diving deep into the culture and music scenes of Bristol, London and Los Angeles, Flynn took the risks that brought him to where he is today and he has no regrets. Always learning and always writing, Flynn is a unique and daring artist whose inspiring life lessons will remind you what it is to be human; flaws and all.