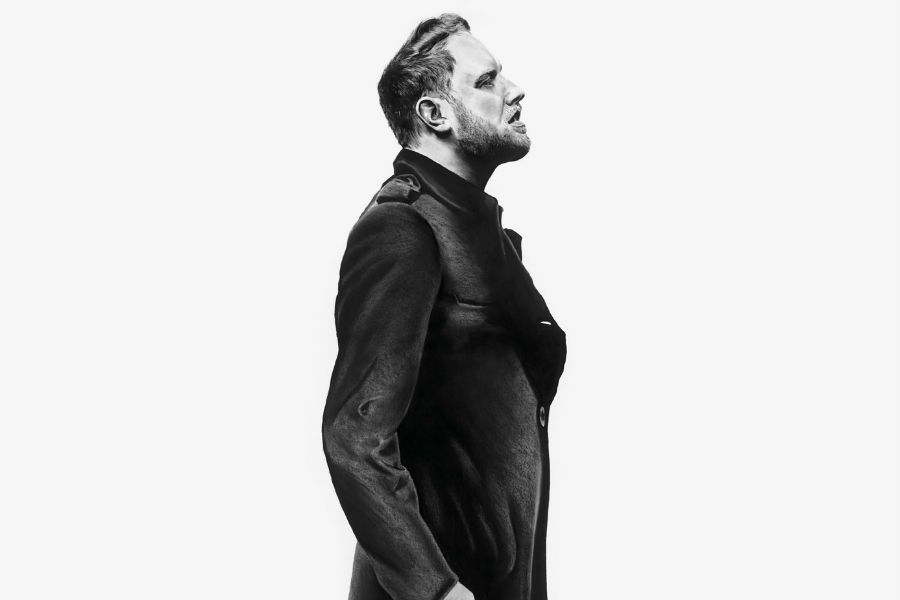 Lifted from his forthcoming sophomore album ‘Only Ticket Home’ (due for release October 26th) ‘Glow’ (Mixed by Mark Ralph – Clean Bandit, Jess Glynne, Years and Years, Rudimental) finds Gavin James in familiar territory following on sonically from his previous worldwide hits ‘Nervous (The Ooh Song)’ and ‘Tired’ with an up-tempo pop anthem, complete with infectious hooks and a full band, that helps to set the tone for his new album ‘Only Ticket Home’.

“’Glow’ was one of the first songs I recorded for the album and set the mood for every other song on the album after that sonically so as people listen to the album, there is a natural flow to the album.”

On the track ‘Glow’, Gavin says “’Glow’ is a song about modern day relationships.  It’s the feeling you get when you know you’re in love with someone and it scares you at the same time.  It’s pretty much about not giving up on something that could be amazing just out of fear and then ultimately regretting it if you let go.”

To accompany the release of ‘Glow’, Gavin will release a second music video shot in and around his hometown of Dublin, featuring iconic locations that kick-started Gavin’s career and featuring several cameo’s including his parents and famous musicians.

With over 800M streams across Gavin James catalogue to date, 2M singles sold, 50 multi-platinum records from Ireland all the way to Brazil and having performed to over 3 million people around the world so far, ‘Glow’ looks set to become Gavin James’ biggest single to date.

Alongside the release of ‘Glow’, Gavin James’ new album ‘Only Ticket Home’ will be available to pre-order from September 7th both digitally and as part of an album-ticket bundle through his official website http://www.gavinjamesmusic.com for his upcoming to be announced UK tour dates.  Check out the album track-listing below.