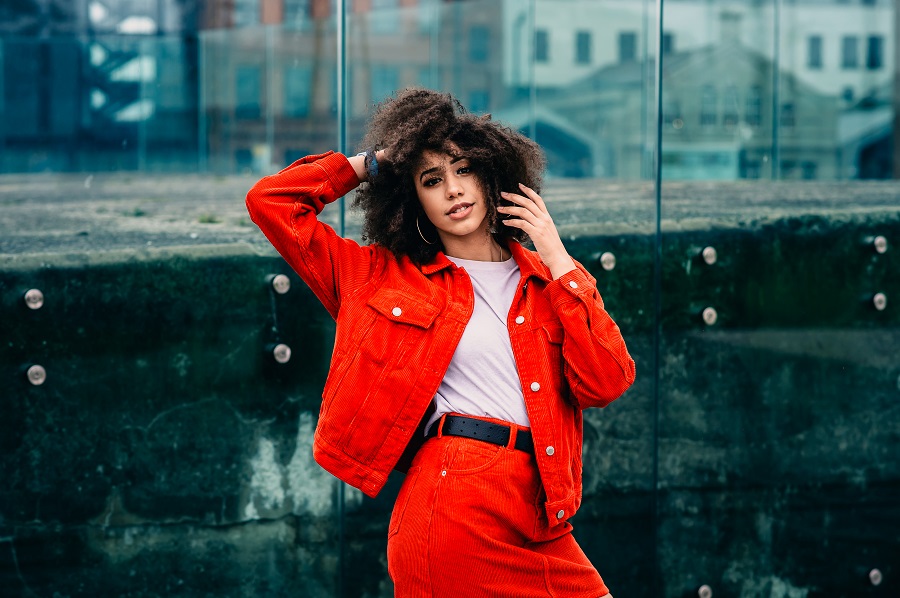 Returning to the spotlight after the buzz generated by debut single ‘Berserk’, armed with her hypnotically catchy new single ‘Hollow Heartbeat’, Gemma has wasted no time in adding to her impressive repertoire to delight her eager and ever-expanding following. Leading the way for the next-generation of Pop superstars, the 22-year-old Dublin-based songstress has already garnered a reputation as the saviour of authentic female pop stars.

Inaugurated in the highly talented and competitive Dublin music scene, Gemma has already established herself as the most talented, touted and talked about young musician on the circuit.

Emotional, passionate and beautifully written, ‘Hollow Heartbeat’ is suffused with the signature sounds associated with Gemma’s work; a mature and intelligent song-writing craftmanship combined with catchy ear-worms and melodic hooks that reverberate and echo in your sub-conscious, all under-pinned with a mesmerising voice with enough hidden power to halt a high-speed train.

Gemma is an artist who creates a unique eclectic sound. Unapologetically embracing her favourite aspects of pop music and then meshing them with the finest, hand-picked sound from R&B and Soul music, Gemma offers her own brand of sweet and delicious Pick & Mix Pop songs to thrill fans and critics alike. Taking inspiration from her mother’s record collection, including the iconic vocal prowess of Amy Winehouse, the distinguished rhythms of Bob Marley and the avant-garde creativity of Izzy Bizu, Gemma has created her own style of authentic, contemporary pop music.

Born in England and raised in the Sperrin Mountains in County Derry, Gemma’s song-writing artistry has developed at break-neck-speed since childhood. After working with Folk musicians throughout her youth, Gemma understands how fantastical and engaging stories can unfold in a few verses. Gemma’s raconteur skills are at the core of her song-writing. Each track paints a vivid picture. Gemma’s delightfully delicate and whimsical songs earnt her a place at the prestigious BIMM Institute in Dublin where she continues to hone her craft.

At the tender age of fifteen Gemma’s talents caught the eye of promoter Paddy Glasgow who then booked the young singer for her first major festival slot. After passing her baptism of fire with flying colours, Gemma has since been featured on the Other Voices programme and was a contender at the Big Music Project in London. Her distinctive sound has piqued the interest of a number of radio DJs as far away as WPPM in Philadelphia as well as several slots on BBC Introducing and RTE shows. Star-studded song-writing partnerships with Derry musician Paddy Nash led to the song reaching Irish-Folk legend Christy Moore who was just as quick to stamp his approval to the legions of fans screaming Gemma’s praises.