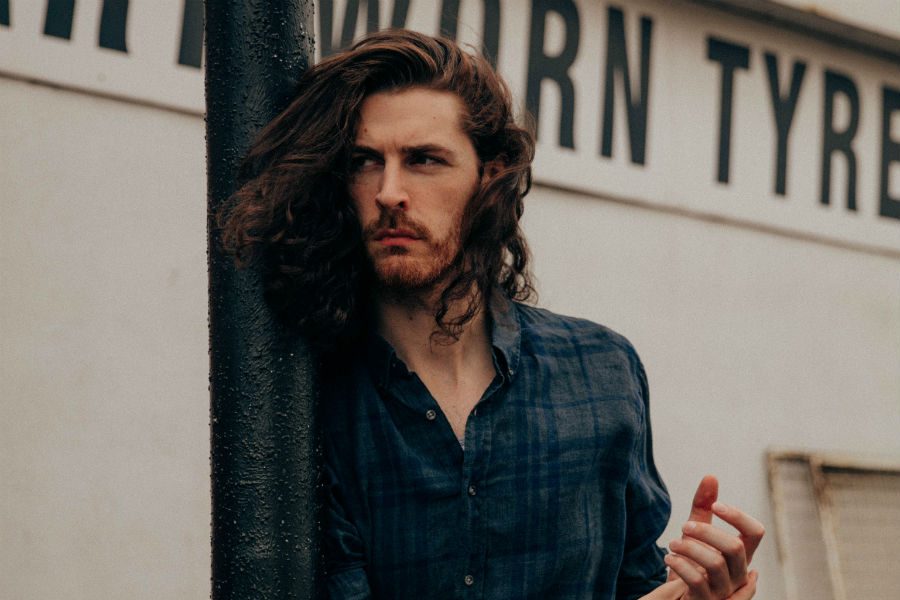 ‘Movement’, the arresting new video and single by Hozier, is out today via Island Records. The video features distinguished ballet dancer and performance artist Sergei Polunin. Sergei featured in Steven Cantor’s 2016 documentary ‘Dancer’, in a David LaChapelle-directed performance which was set to Hozier’s worldwide smash hit ‘Take Me To Church’. Of the collaboration between the two artists, Hozier says:

“I was first confronted by Sergei’s talent when I saw a performance of his set to my music in collaboration with David LaChapelle. I believe one of the greatest things to become of your own work is for it to form part of another artist’s vision or execution. That performance itself gave rise to ideas for this song, so I was incredibly proud to work with Sergei on this video. He is a once-in-a-generation talent. He’s a man of incredible skill and artistry and shows a dedication to his art form that I find inspiring. I’m thrilled to share this with everyone.”

“When I found out that Hozier wanted me to be in his new music video for the song ‘Movement’, I was over the moon with happiness. “He did it again”, I thought when I heard the song – he created a masterpiece. His music inspired and moved me before and, he did it again with this song ‘Movement’”.

‘Movement’ has already proved a standout track at Hozier’s recent live shows across North America. Currently embarking on a European tour, he continues on to the UK and Ireland for a sold out run of shows in December. See full tour schedule below.

The response and acclaim for Hozier’s recent shows and music has been widespread. His highly-praised new EP ‘Nina Cried Power’ has been streamed over 25 million times on Spotify since its release. The lead single and title track was dubbed “startling” by The Guardian, and The Evening Standard remarked in their 5* live review of his previous London show: “His new songs are elevated into the realms of the celestial”.

Born Andrew Hozier-Byrne, Hozier is an award-winning musician, singer and songwriter from Ireland. His number one, debut studio album ‘Hozier’ was released in October 2014 and includes the multi-Platinum, Grammy-nominated anthem ‘Take Me To Church’, which won BBC Song Of The Year, and later ‘Best Song’ for Hozier at the 2015 Ivor Novello Awards. Another single taken from the album, ‘Someone New’, won a BMI London Award in 2016, and the official video featured acclaimed Game Of Thrones star Natalie Dormer. Hozier released the album’s closing track ‘Cherry Wine’ as a charity single to create awareness of the domestic abuse problems worldwide, with proceeds benefiting a series of international domestic abuse charities. The official video features 3-time Oscar-nominated actress Saoirse Ronan. Hozier followed up the success of his debut LP with the track ‘Better Love’, taken from the soundtrack of the Warner Bros’ adventure film The Legend Of Tarzan. His recent EP ‘Nina Cried Power’ was released on Island Records earlier this year and features iconic soul singer Mavis Staples, as well as the legendary organist Booker T.

More new music will follow from Hozier in due course.