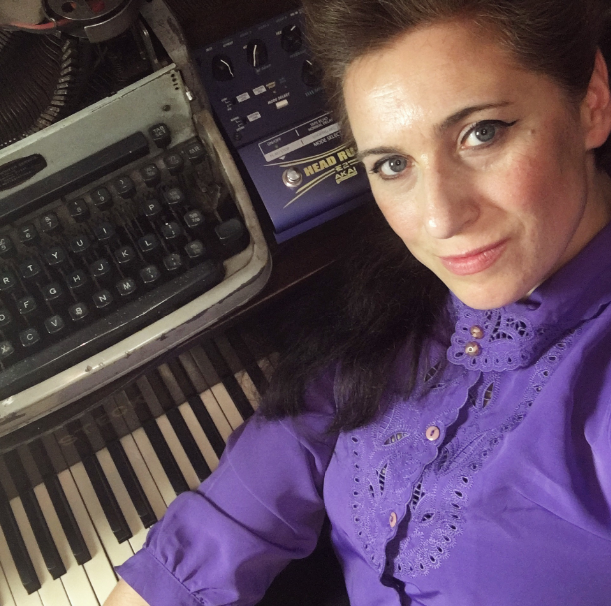 Encouraged by the reaction to her 2017 Album “As I Wake, Still I Dream”, Irish Composer Úna Keane is currently Crowd-funding to help release her next Album of Minimalist Piano music in May 2019.

She’s been touring consistently over the past couple of years (even up to 7 months pregnant!), and has loved connecting with so many people through her music. She now aims to build on this, with with plans to tour Ireland, the UK and mainland Europe when the album comes out in May 2019.

While her 2017 record was a piano solo affair, this new album will also feature (quiet) electronics, soundscapes and vintage typewriter.

Here are some of the rewards you can pledge towards to help Úna release her next record :

• Pre-order a signed copy of the album
• Pre-book concert tickets
• Host a house concert
• Have your short film scored
• Treat your colleagues / students to a composition Workshop or…
• Join Úna for a pre-show dinner with 3 of your friends in her touring van (she’ll cook!).

“Consistently beautiful” – The Irish Times
“Lingers even after the final note has been struck” – The Sunday Times
“Go hear / see her soothing, strange genius” – Michael Smiley
“A testament to the wonderful mysteries of sound” – John Kelly