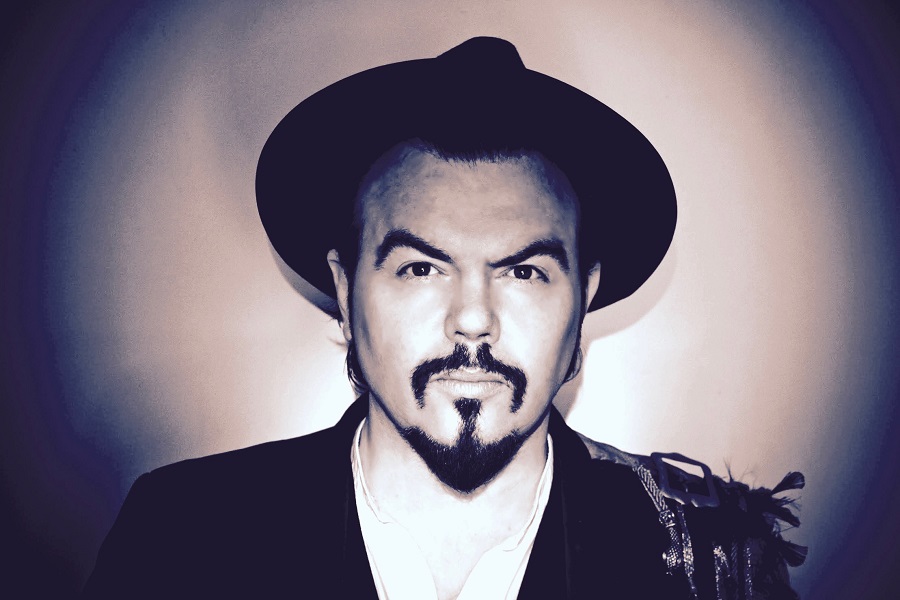 Due to exceptional demand Jack Lukeman has just announced an intimate show at the Unitarian Church on 21 December 2018. The intimate show follows his sold out National Concert Hall performance last Sunday. Tickets for the extra date are on sale now from https://tinyurl.com/yckxp43r.

Jack Lukeman has been touring as special guest with The Proclaimers and Jools Holland on their UK tour dates since October 2018 but makes a highly anticipated return to Ireland this month with shows on Kildare, Dublin, Kilkenny, Wexford, Drogheda, Cork, Portlaoise, Dun Laoghaire, Donegal, Waterford, Newbridge, Carlow, Castlebar, Moate and Carrick On Shannon.

Jack Lukeman together with the National Children’s Choir and the Trinity String Orchestra came together for The Starman Project to release David Bowie’s iconic anthem ‘Starman’ last month. The single is available now digital platforms and was released to coincide with Science Week and the 50th anniversary of the Apollo missions.

A group of Irish students from Cork’s Educate Together overseen by CIT Blackrock Castle Observatory (BCO) have led the charge on The Starman Project that has seen young people from all over the country coming together to collaborate on a recording of David Bowie’s ‘Starman’ in conjunction with the Dublin Bowie Festival.

Speaking about the single BCO spokesperson Clair McSweeney said “The Apollo missions were an exercise in testing the limits of human ambition and cooperation that culminated in timeless events that unified and inspired a generation. The small step, before the giant leap. As the 50th anniversary of the Apollo 11 mission approaches in 2019, what better way to celebrate it than to undertake another ambitious project in that spirit of cooperation with students from across Ireland collaborating with Jack Lukeman and the National Children’s Choir on The Starman Project and the release of ‘Starman’ in aid of Lauralynn Children’s Hospice”.

The Starman video is inspired by the Earthrise image; the first image of planet Earth to capture the world’s imagination taken during the Apollo 8 mission on December 24, 1968 and by David Bowie’s love of Earth and Space, and appreciation of our duty of care to our only home. The video is set against a sweeping backdrop of Ireland’s Dark Sky sites, archeoastronomy sites and skyscapes such as Newgrange and the Boyne Valley where over 5,000 years ago Stone Age astronomers in Ireland built monuments to track the Sun.

‘Starman’, produced by Duncan Maitland, Ger Eaton and Jack Lukeman, was recorded at the Sound Training College by Jack Lukeman and is available for streaming/download across all digital platforms now.