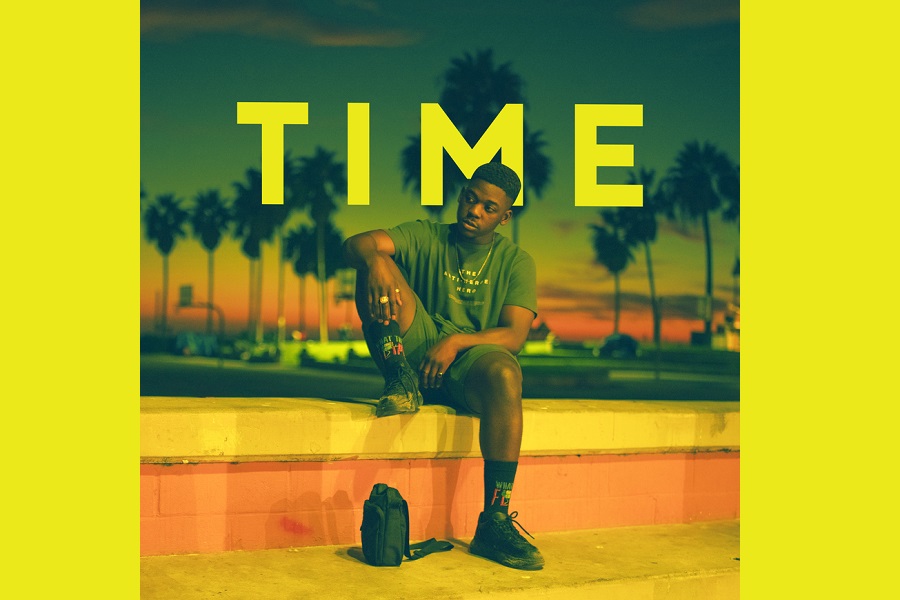 Jafaris drops ‘Time’ the 2nd single off his debut album ‘Stride’ on January 25th. With a mix of mainstream ambition coupled with intense introspection , the latest single is an unvarnished and nuanced peek into Jafaris’ personal life that ties rhythmic hip-hop beats directly to its narrative.

‘Time’ is a melodic motivating reminder about the hustle and bustle surrounding 21st century life. The lyrics are an implicit conversation in Jafaris’ head about the importance of making time for yourself in our busy lives and the freedom that comes with that, something everyone can relate to.

The uplifting acceptance anthem follows ‘Found My Feet’, a highly addictive and hypnotic beat about finding oneself and celebrating newfound confidence. Since the track’s release, the music video has received 2 nominations for the best music video in Ireland & UK.

The release of ‘Time’ is kicking off 2019 with a bang as Jafaris is unleashing his debut album ‘Stride’ on March 8th.