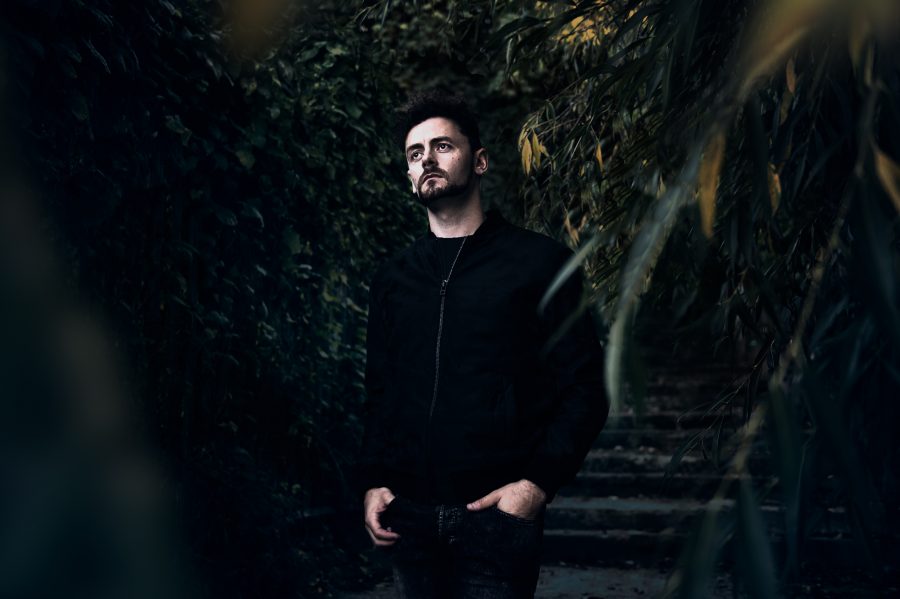 James Cramer announces the release of a new song from his forthcoming album. The song called ‘Let Me Do Good’ is an epic song accompanied by a powerful video shot in Mexico City by filmmakers David Montuy and Pablo Leon.

David says: “When James asked me to make a short film inspired on the song, he knew I had to speak from a very personal point of view. Choosing to get it filmed in my hometown was a key element to it. And after spending some time away from home, I was able to spot some things that make Mexico City such a fascinating place”.

Previous single ‘My World Again’ is a stunning piano driven ballad and was used in season two of the Canadian CBC network show ‘Hello Goodbye’. James has played shows in Ireland and the USA and continues to work on his album scheduled for release in March/April 2019.