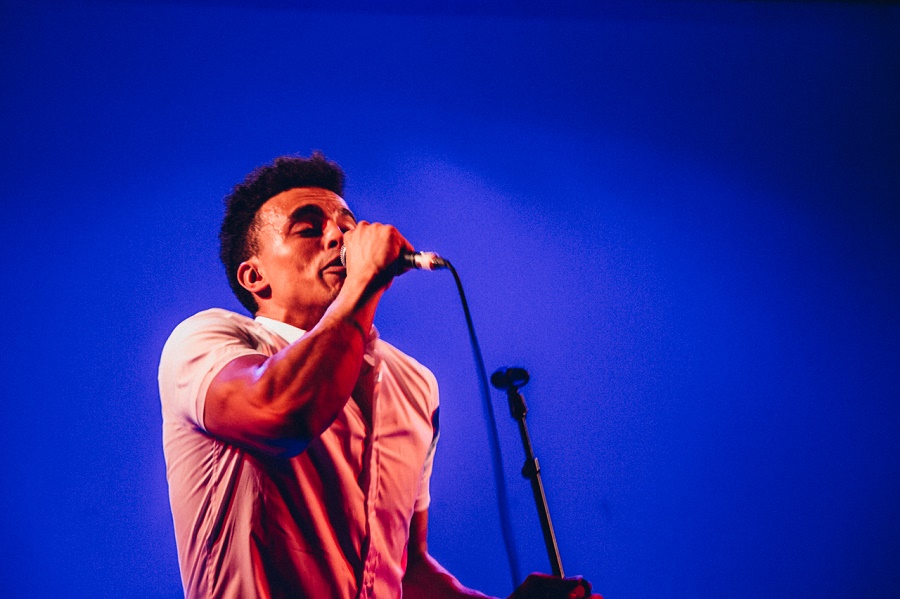 Come join Soul singer and songwriter Jesse John Heffernan and his big band as they release perform music off his debut album “Late Night Attention” on September 28th in The Sugar Club.

Jesse John Heffernan has been making waves and breaking boundaries in Ireland over the last two years as the go to soul singer and songwriter, performing on the major television broadcasters headline show “The Late Late Show”, playing countless radio stations and selling out two shows in Dublin since December 2016.

His latest single ‘Shelter’ was featured in the newest Irish feature film ‘Dublin Old School’ and has been played on radio stations throughout the country.

His latest appearance on RTE Radio 2xms Studio 8 session has been views almost 5k times in the last two weeks and is growing momentum everyday.

With a live show that emcompases classic performers like Otis Redding, Sam Cooke and Curtis Mayfield, from which he models himself under, and great songwriters and vocalists like Van Morrison, Aaron Neville and modern idles Alan Stone and Hozier, plus his live recordings which are based by the “one take” module of the Motown era, his debut album (which is currently unreleased) becomes a fantastic blend of classic American soul, Irish folk and RnB.

He has supported acts like Lee Fields, Curtis Harding, Roy Ayers, Jake Clemons, Brian Deady, The Blades, Saun & Starr plus others, and worked with members of The Dapkings on some tracks off this record, plus most recently performed an intimate set at Sofar NYC.