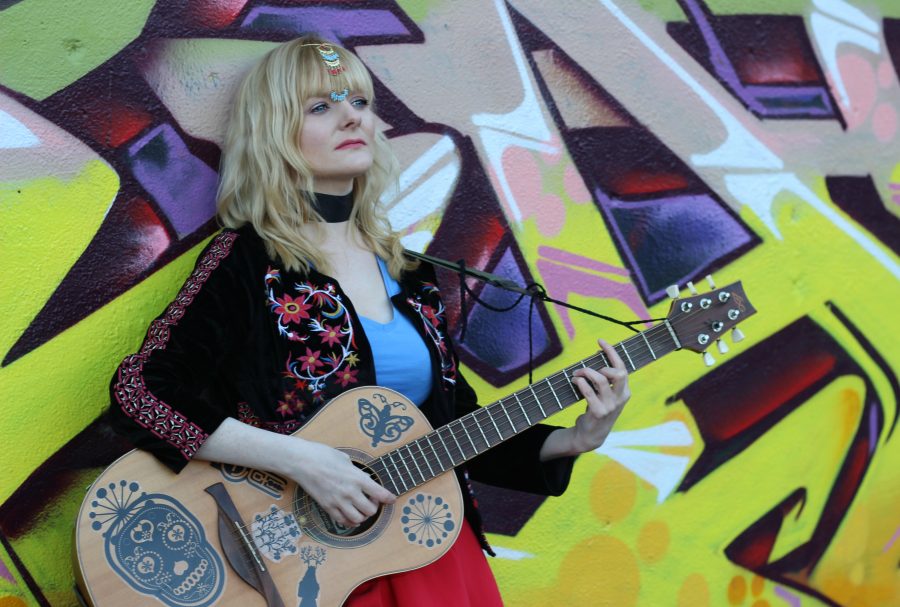 ‘Shooting Star’ is the latest single from actress/singer/songwriter Klara McDonnell’s debut EP ‘Trapped Within’ and was released on 26th November. It was produced by Beardfire Music Production Studios. Lyrically it’s about mental health struggles and suicide awareness.

The music video was directed and edited by Klara. It features Dani Masterson and Kevin J Paul. The tone of the music video is dark yet has a hopeful edge to it. it was filmed on location at Howth cliff walk.

‘Shooting Star’ is available to stream and download on iTunes, Spotify, Googleplay and Deezer.