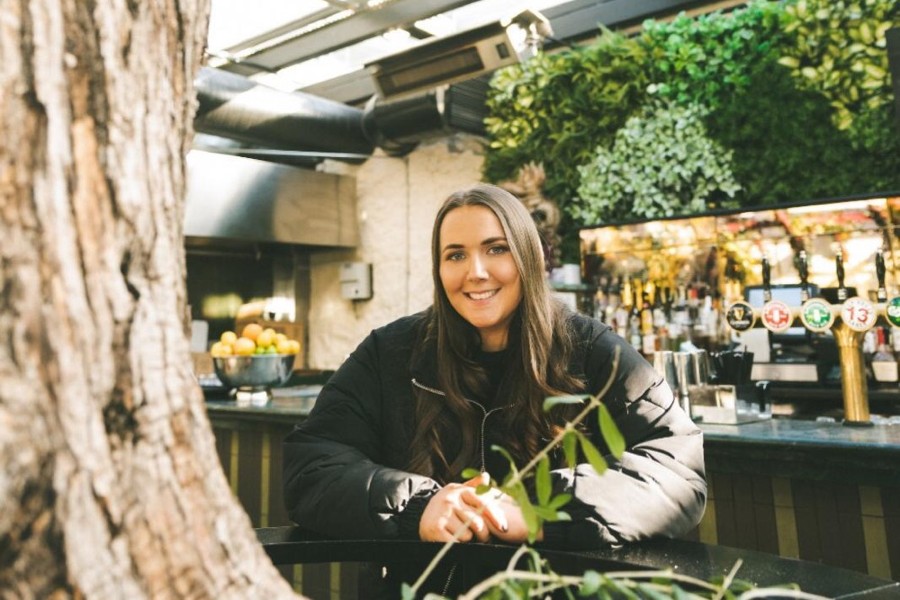 Lisa Keane is a Dublin based singer/songwriter. Following her graduation from BIMM Dublin in 2019 with a degree in Commercial Modern Music and Songwriting,

Having spent the last few years honing her craft with live shows in The Grand Social, Whelan’s, Sin E and more, Lisa has spent the past few months writing and recording new music with the plan of releasing 3 singles this year. Inspired by artists such as Maggie Rogers, HAIM, Taylor Swift and Dermot Kennedy, Lisa blends elements from different genres to create her sound. Her new single ‘Melting’ is out now.

‘Melting’ is the second release for Lisa this year, following her single  ‘Crown of Thorns’, which got radio support from Dublin City FM, KCLR, PlayIrish, EIREWAVE, Pop On Down Blog and more.

‘Melting’ is a contemporary pop song. The production of the song was inspired by artists such as Lennon Stella and Astrid S. The lyrics explore the rush of emotions and uncertainty experienced when falling in love. The song was written, recorded and produced by Lisa. The track was mixed by Conor McQuaid and mastered by Fergal Davis.