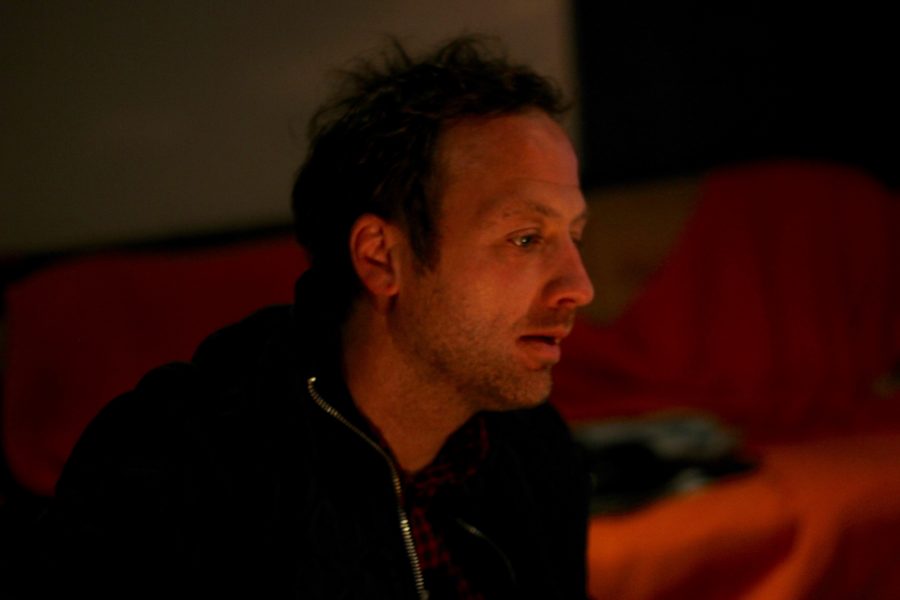 Having already received airplay on UK radio recently (Nova Radio North East), Locklin, a Tipperary based musician is set to launch his 4 track debut EP, entitled ‘Never Forget’. The first single to be shared from this EP is ‘Two Shining Lights’.

With a sound that can be described as melodic indie/rock, ‘Never Forget’ was recorded at Twin Oaks Recording Studio in Tipperary and mastered by London based mastering engineer Pete Maher, who has worked with the likes of U2 and Liam Gallagher among others.

Locklin aka Barry McLoughlin was previously rhythm guitarist in The Rumours, who in 2006 and 2007 took to the Crawdaddy stage to raptorous crowds at the much renowned Electric Picnic music festival in Stradbally, Co.Laois.

Locklin has previously worked with legendary Irish Independent label Reekus Records as part of The Rumours. They released the EP ‘When the Sun Hits Your Eyes’ in 07, with the debut single ‘Keep It Going’, peaking at no.2 in the Irish Download Charts was written by Locklin. The nod of approval at the time was given by Hotpress journalist Jackie Hayden (Demo of the Fortnight) and received regular airplay too from Alison Curtis on her show The Last Splash, on Today FM, as well as sessions at 2FM.

Locklin received assistance in this recording process from Cian Cronin (drums) and Eoin Ryan (guitar) both current members of the much renowned Seskin Lane and Ryan being a previous bandmate with Lockin in The Rumours.

Locklin will be performing at…

Crane Lane Theatre, Cork September 27th
with other dates to be announced