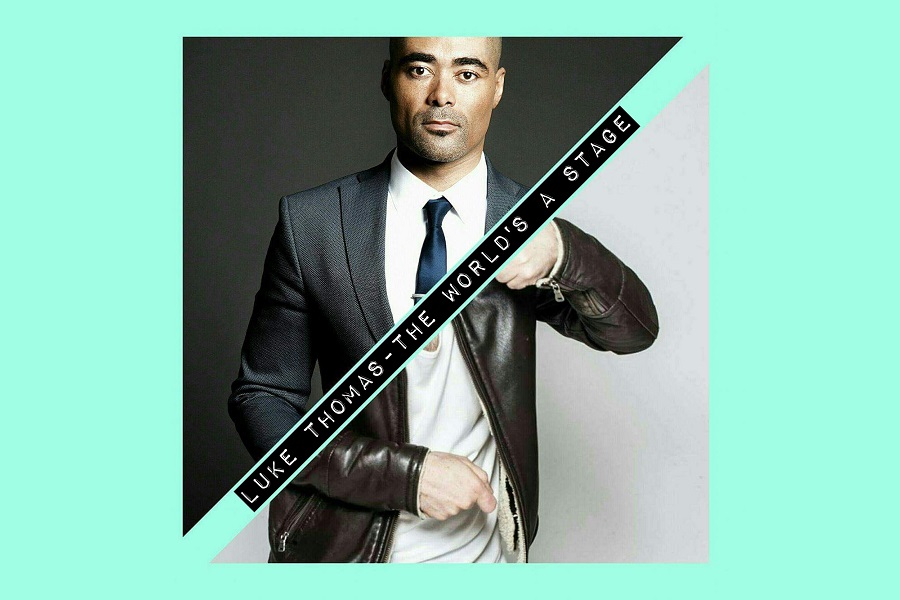 The follow up single to his No.1 selling independent album ‘Dance With Me’ with his band The Swing Cats in 2017, ‘The World’s A Stage’ features World Scratch Champion – DJ Flip with clear hip hop/urban influences heard throughout.

Following on from sell out shows at both The National Concert Hall and The Olympia Theatre last year, Luke and his band The Swing Cats will return to Dublin’s Olympia Theatre on April 20th, 2019. Tickets go on sell Friday Sept 28th from ticketmaster.ie

Resulting from his TV special recording at the Twenty Two club in Dublin, Luke was invited to host a brand-new monthly variety show “Sunday Night Live” at the venue from Sunday 23rd September.