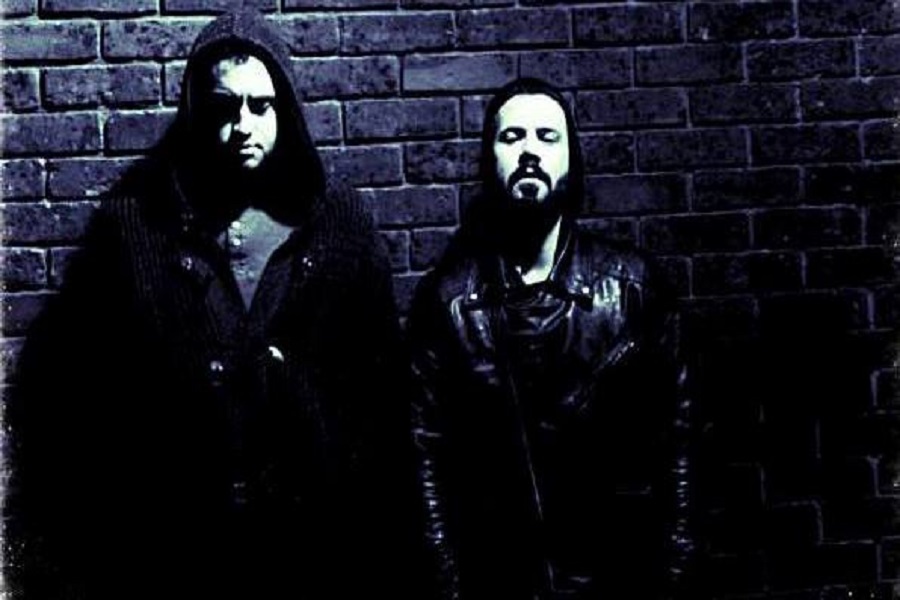 New Valley Wolves have announced they will be touring around Ireland on the back of their very successful 2015 album ‘Refusal Is Our Weapon’.

The Dublin based rock band have already received excellent reviews, and have even been named Dublin Concerts – Irish Band Of The Week for this week.

NVW have already played all the major Irish festivals and it’s definitely worth catching them while they are on the road!

New Valley Wolves are here to rescue you from the bombardment of soft rock/indie idiocy that floods your airwaves. They’ve built their reputation as the fiercest live act in Ireland through relentless gigging at home and abroad. With a sound bigger than an A-Bomb and energy that borders on psychotic, New Valley Wolves play dirty, blues rock riffs with a sinister edge.