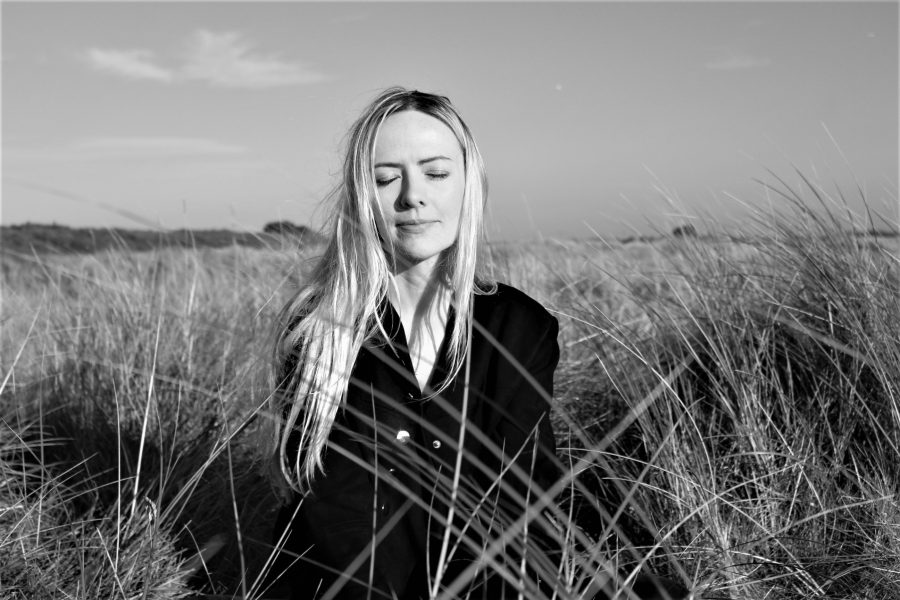 “Sometimes we need to just hold on when we feel like giving up,” says Co. Clare based singer, songwriter and musician Susie Q whose new song ‘Hold On’ offers a message of hope for all who are struggling. The track, featuring enchanting violin playing by Colm Mac Con Iomaire, recently hit no.1 in the alternative music category of the iTunes charts and was chosen by HotPress magazine as a ‘Song of the Day’. It is also accompanied by an evocative music video that captures the cycle of love and life.

Limerick-born Susie Q, also known as Susan Quirke, has been making her mark on the music scene since launching her debut track ‘Home’ earlier this year. The track, about the global refugee crisis, received extensive national radio airplay and she has performed at Electric Picnic and other festivals throughout Ireland. She has been praised by people such as RTÉ’s Ray D’Arcy who described her voice as having “echoes of Sinéad O’Connor and Dolores O’Riordain.”

Susie Q is also a meditation teacher and has worked in the area of mental health for several years. She says her work in this area has given her huge insights into many of the issues faced by people, something that has inspired much of her songwriting. With this latest release ‘Hold On’, written in Spanish Point in Co. Clare, she says she felt called to offer a message of hope to those who are struggling.

“I originally wrote the song for friends of mine who were struggling in their relationship and then I realised it also has a more universal theme that applies to most of us when the going gets tough. The song is a reminder for when we’re in our darkest hours that hard times do pass. It’s important to remember that many new moments of joy, peace of mind, connection and love are ahead of us. There is so much good waiting for us if we can hold on, and reach out for support when we need it. Life can be hard but also wonderful all at once, this is the dance of our shared humanity.”