Paul Doran Shares Double A Side 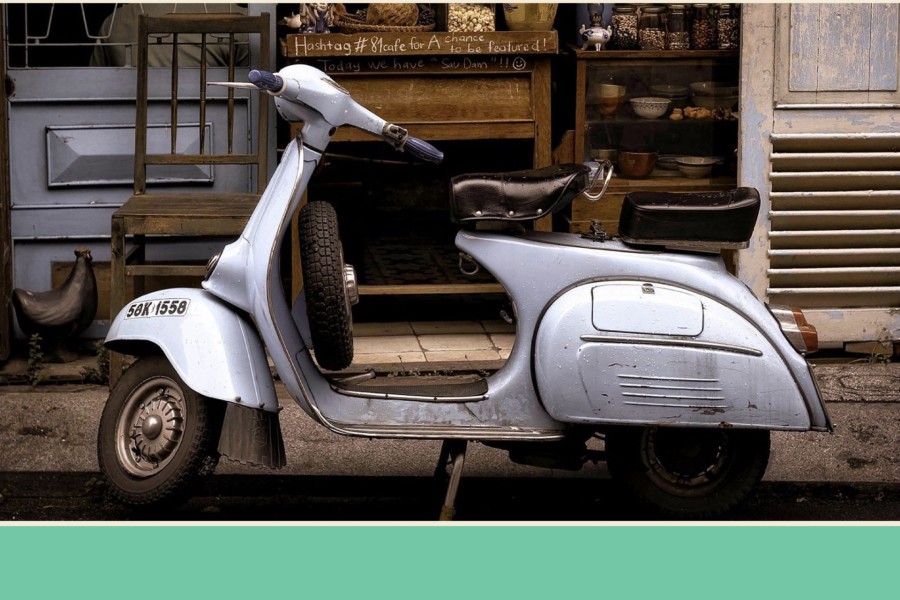 Paul Doran, the writer of Christy Moore’s ‘The Gardener’ and ‘Natives’ releases a double A side from forthcoming album ‘10 Days in Rome’. The singles, ‘I Remember You’ and ‘Just Passin’ Through’ are out now.

The album, to be released in September, was recorded between 1998-2000 and is released now in memory of his Italian collaborator in the project Fulvio Fanelli.

Best known for his songs ‘Natives’ and ‘The Gardener’, both of which featured in Christy’s recent lockdown videos and have been viewed almost 300,000 times, the singer-songwriter began releasing material late in life with his debut album ‘Sand’ in 2018.