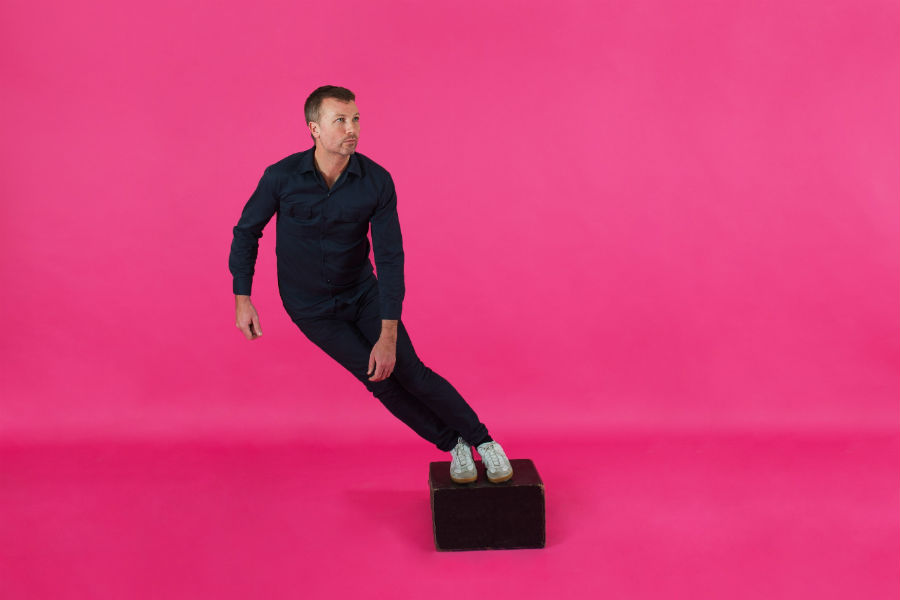 Following a busy few months of collaborations, Paul Noonan releases a new song on his own, ‘Moth to Your Flame’. It is produced by the Gloaming’s Thomas Bartlett and will be available digitally on 5th October.

Paul says of the song –

“’Moth to Your Flame’ was made by myself and Thomas Bartlett of New York City, like Anne Bancroft and Anthony Hopkins in 84 Charing Cross Road, trading musical parts over the Atlantic on t’internet.  It was the first tune finished of an ongoing collaboration, and I’m delighted to finally show it off…”

Earlier this year the Side 4 Collective released ‘The Flood’, a song penned by Paul and more recently he teamed up with Daithi on the atmospheric ‘Jesus, Take The Wheel’.  One of Ireland’s most respected songwriters, Paul has also released music under the Printer Clips handle as well as curating shows such as Starboard Home at the NCH.

Paul will be playing some solo shows in October…