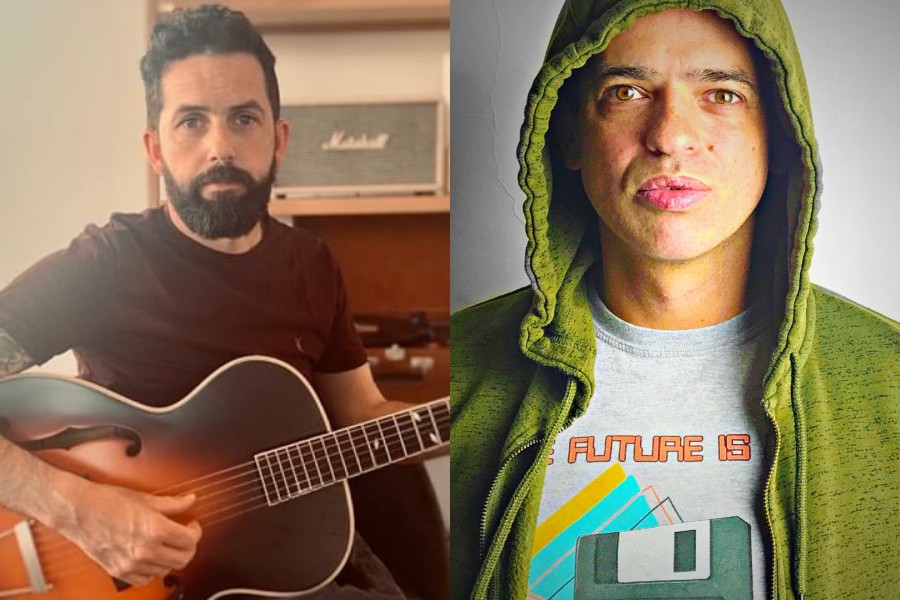 Peco’s latest release is not so much a step out of his comfort zone as a leap into a whole new world.

Peco is an Irish artist who’s music is a blend of folk, indie-rock and pop. His songs combine strong melodies with insightful and imaginative lyrics.

Peco has something to say but likes to do so with a hook or two!

Hailing from from Kildare, before going solo he was the singer-songwriter behind folk-rock act Valentine Black.

The band enjoyed critical acclaim for their album ‘Desire Lines’ and the three singles lifted from it. They toured around Ireland, the UK, America and Canada.

‘Wait’, first appeared on Peco’s album of 2019 ‘The Middle Ages’ as a Wilco-esque folk rocker.

He handed over to DJ and producer Ansonix to do with as he willed and the result is a stomping anthem with all the dark moodiness of its predecessor but with a complete electro pop overhaul.