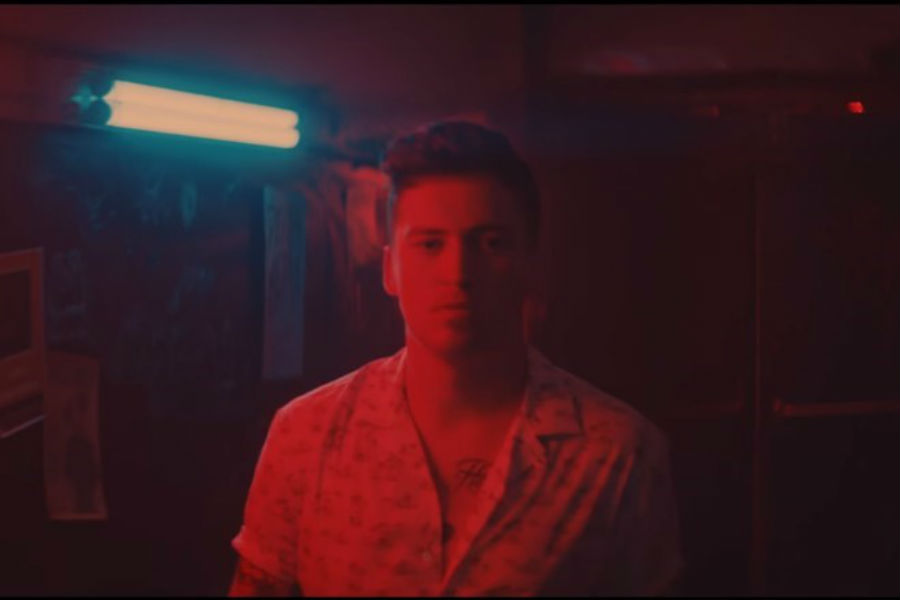 The song heralds the arrival of the band’s anxiously awaited second full-length album, ‘MDRN LV’, releasing in stores and at all digital retailers on February 15, 2019. Produced by Jayson Dezuzio [Imagine Dragons, X Ambassadors], the record represents a creative high watermark for the quartet as they expand their signature style and venture into uncharted sonic territory.

The biggest act in Ireland and the nation’s hottest musical export in decades, Picture This arrived as a phenomenon with their self-titled 2017 full-length debut, ‘Picture This’. Certified triple-platinum in Ireland, it held the #1 spot in the Irish Album Chart for four weeks, while topping the Streaming Chart for seven weeks. Moreover, it remained in the Top 5 for 38 consecutive weeks.