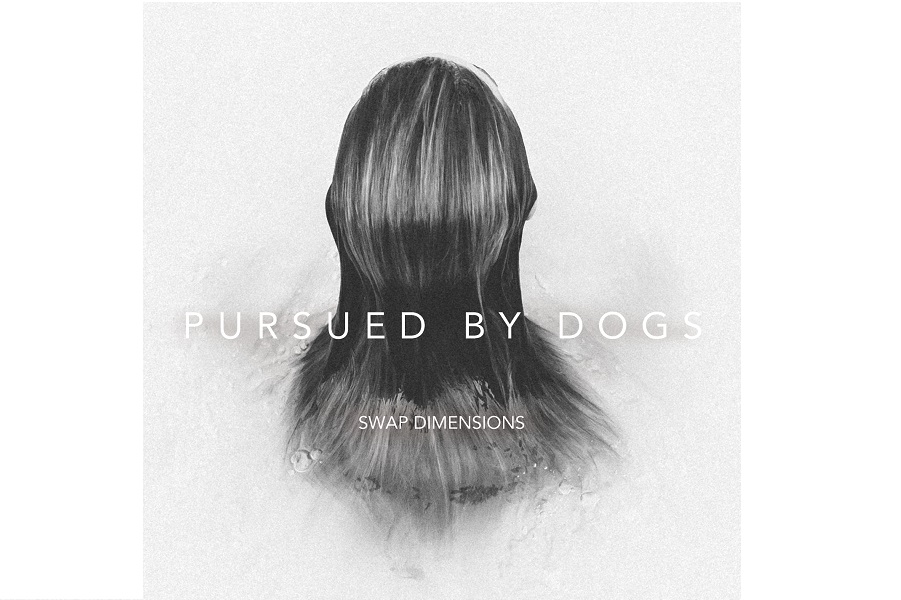 A critically-acclaimed debut album, a summer of playing festivals, support slots with Le Galaxie and Ham Sandwich… it’s been quite a year for Dublin band Pursued by Dogs.

The four-piece, who have been described by press as ‘sophisticated’, ‘outstanding’ and ‘euphoric’, will release of their new single, ‘Swap Dimensions’, on Friday 19th October 2018.

‘Swap Dimensions’ is a rousing, alcohol-fuelled rumination on the greed that caused Ireland’s economic crash and the resulting social damage. Andrew Brennan and Suzanne Purcell’s emotive harmonies rise over the backdrop of fuzzy synths, gritty guitars and minimalist keys that Pursued by Dogs have become known for. Just like the Ireland of the time that Andrew sings about, the song juxtaposes excess with sparsity.

Andrew says: “I wrote ‘Swap Dimensions’ at a time when I was definitely drinking too much and was feeling really disconnected from Ireland. A lot of my friends had left and I was angry about the legacy wrought by emigration. I look around now and, even though we see cranes all over the city, things haven’t changed all that much. There’s building happening and jobs being advertised, but there’s a whole subset of people who were failed by Ireland. The recent forced evictions we’re seeing in the news are testament to that.”