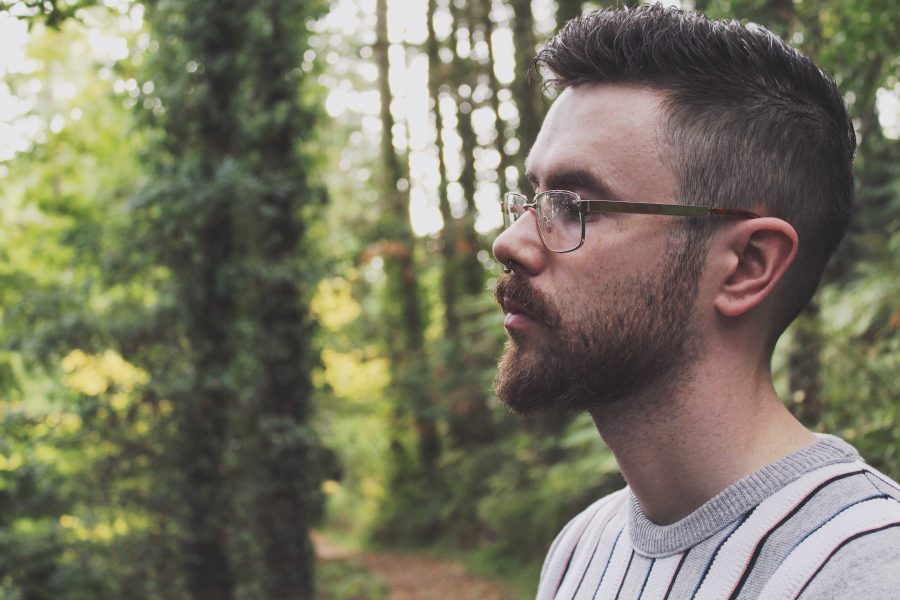 25 year old Robert Grace, a cat from Kilkenny, is one of Ireland’s most exciting up and coming performers, songwriters and producers. It’s a bold statement to make but when you hear his new single ‘Boomerang’, you will find it hard to disagree! ‘Boomerang’ follows his previous airplay hits ‘Wanna Love’ & ‘Golden’ which clocked up national airplay on Today FM, RTÉ 2fm, Beat, iRadio and many other stations across the country.

In recent years Robert has developed into a songwriter/producer/performer of note. Robert wrote three and co-produced four tracks on Hometown’s recent chart-topping album released on Sony Music. He has also co-written with some of the best-known songwriters in the UK including Dan McDougall (The Wanted, The Shires) // Blair MacKichan (Paloma Faith/Sia/Lily Allen) // Phil Thornalley (Natalie Imbruglia/Pixie Lott) // Josh Wilkinson (One Direction / 5 seconds of Summer) //David Munday (Tina Turner/Pixie Lott/Belinda Carlisle). In his capacity as writer and producer, Robert has helped other artist’s music achieve chart success.

Robert is a great live performer and has previously appeared at Electric Picnic and at Cork’s Indiependence festival.

Robert grew up in a house immersed by traditional Irish music; his father plays in well-known local trad band ‘Keltic Cats’. Before long Robert was learning the guitar and wrote his first song aged 12.  By aged 18 Robert had won a number of national & International songwriting awards including the Glinsk International Songwriting Award.