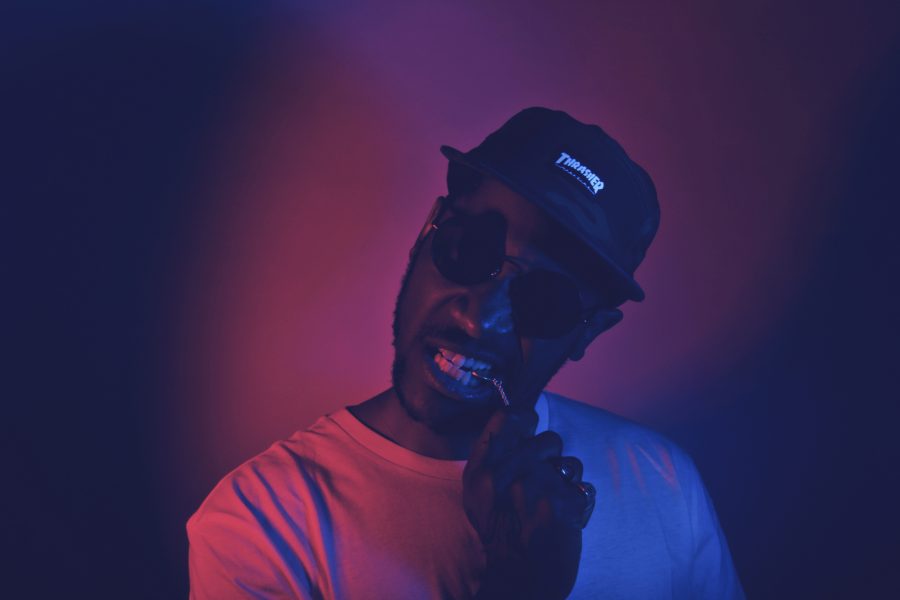 After a brief hiatus following 2017’s ‘Be Cool’, and a year writing new music, exciting genre-defying Irish musician Rocstrong is back with a brand new single titled ‘Ching Ching Ching’, and its accompanying visuals, filmed in Barcelona, Kinshasa, Montevideo and Paris, and directed by Federico

Bazzi and Emmanuel Miranda. ‘Ching Ching Ching’ is the first single from Rocstrong’s forthcoming sophomore EP ‘All On Black’, which is set to be released on December 3, through West One Music Group.

Written and co-produced by Rocstrong, ‘Ching Ching Ching’ is a politically charged record about the power of money, and the wide wealth disparity in society in 2018. Backed by heavy guitar riffs and hard-hitting drum arrangements, and an infectious chant-like chorus, Rocstrong laments how we are being sold the dream that money is the most important thing in life, and how we are all fast becoming slaves to it.

Speaking about the inspiration behind ‘Ching Ching Ching’, Rocstrong says, “my main goal with this record and video would be to show the undeniable contrast that this world has to offer, where hunger and misery have a hold on the majority of our population, while the 1% thrives on unimaginable power and luxury. The video tries to show the contrast in these two realities, depending on where you live, and how we all have truly become slaves to the money”.

The record also serves as an urgent pushback against the mainstream media and big business, who, according to Rocstrong, “hype up the importance of money, and want us to believe that if we work our ass off, we will someday achieve this ‘idyllic’ lifestyle. In the end, many of us live blinded and look away on many issues, maybe because we think we can’t do anything about it, or maybe because we no longer care about making this world a better and more fair environment”.

With over two million streams already under his belt and recent support from NME, Nialler9, 2FM, Today FM, Hotpress Magazine and BBC Radio Ulster, Rocstrong first burst onto the scene with his debut single ‘Go Head’, which was featured in the 2016 Coen Brothers movie Hail, Caesar, and described as “one of the biggest breakthrough debuts for an Irish artist”. His debut EP ‘SOWYG (Show Off What You Got)‘ soon followed, to rave reviews and critical acclaim globally.